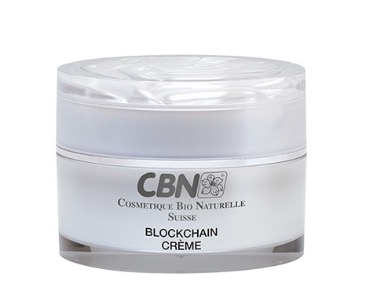 That awkward moment when you’re trying to buy Adderall on the dark web and you get meth instead so of course, you leave a negative online review. pic.twitter.com/Wp2oAFCA6m