I have a pile of long-form pieces sitting here unfinished, that I’m extending and polishing bit by bit. (Currently waiting for an email back on one that I appear to be literally the first media to cover, let alone blockchain media.) In the meantime … 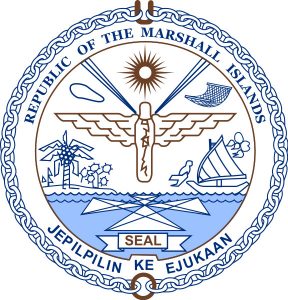 Laundry Files canon as of the next book: "Every BitCoin proof-of-work mined is an incremental addition to a vast distributed summoning ritual powering the demon-soul at the heart of the maze, the computational equivalent of a Buddhist prayer wheel spinning in a Himalayan breeze."