Bloomberg reveals that the CFTC has been investigating whether Tether really did have the cash reserves they claimed were backing their dollar-substitute token. Both the CFTC and the Department of Justice are looking into the issues raised by the New York Attorney General.

Remember how Tron did a deal to run tethers as tokens on the Tron blockchain? Given the “recent news” about Bitfinex and Tether, Tron’s realised it might be an idea to delay their USDT Rewards programme.

Twitter user Normal_RC hazards a guess as to what Bitfinex’s $1 billion “Initial Exchange Offering” token plan is about — “Bitfinex will create 1 billion BFX tokens, sell 100 million to a shill/affilate entity for $1 each, then claim their unsold treasury supply of 900 million BFX tokens have market value of $900 million, which now backs Tether. Accounting trick.”

Kara Haas has an article on AccountingWeb, and a Twitter thread, on the potential implications for accountants of Tether’s definition of “reserves.”

I spoke to the Economist again about Tether — and it’s also in tomorrow’s print edition. 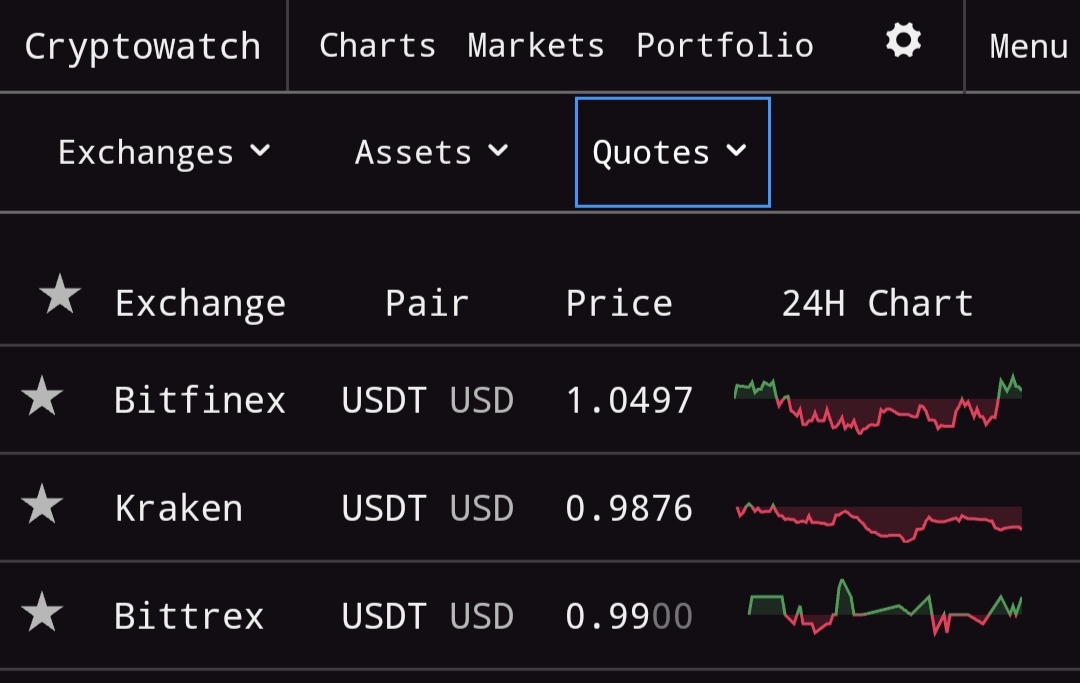 There’s nothing new in Craig S. Wright’s defamation suits, except that Peter McCormack has received the  lawyer’s letter in the post.

Ben from Decrypt went to see Wright talk at the Oxford Union. There was a somewhat heated exchange over Wright’s now-deleted backdated blog posts, and the nature of evidence — specifically, that Wright and Jimmy Nguyen (nChain) are trivially incorrect to claim that pages saved on the Internet Archive aren’t legally admissible.

As well as bringing suits against others, Wright is dealing with a suit brought against him — he’s being sued by the estate of Dave Kleiman, his claimed partner in the creation of Bitcoin. Wright submitted an email aiming to get the case dismissed — it purports to be a 2012 exchange between Kleiman and Uyen Nguyen, in which Kleiman appoints Nguyen as a director of the company. Unfortunately, an expert witness, Matthew J. Edman, says the PGP signature is from 12 March 2014 — a year after Kleiman died. And if the email is real, then Kleiman misspelt his own name. Wright withdrew the email as evidence — but Kleiman’s estate is using it as evidence not to dismiss the case. Here’s a Reddit post on how to check the signature yourself.

I was offline for much of January 2011. During the time, I had travelled to Venezuela where I was working with a “Jawbreaker” team. The work was focused on stopping the trafficking of humans for the sex trade. I was in “prevention.” I did not bring people to justice, I worked with teams to stop things, permanently.

Wright’s LinkedIn around this time (archive, 9 December 2015) shows him working at a string of fairly normal-sounding IT companies in Australia — and the legally-admissible Internet Archive record of his blog posts were fairly mundane (and he’s not a fan of United Airlines). But I’m sure there’s a perfectly reasonable explanation.

I was shot twice, and evidence of it is likely to still exist on the Internet for all my efforts to have destroyed it.

Which is why he posted it to Medium, where nobody will ever see it.

The Indian government is discussing the draft “Banning of Cryptocurrencies and Regulation of Official Digital Currencies Bill 2019″, which will institute a “complete ban on the sale, purchase and issuance of all types of cryptocurrency.”

The Internet Archive is delighted to have made $2500 from the Brave web browser’s BAT tokens! Truly, an amazing future for content creators — when a world-famous site can make a whole $2500, who knows how many penny shavings you could make. If you want to donate to the Internet Archive in cryptos, go here. Or you could install the Brave browser, send the Archive your complimentary 35 BAT tokens, then uninstall it.

A tip for Blockchain Capital — if you’re going to demand that news sites remove mentions of your co-founder Brock Pierce … it helps if the Internet Archive version of your own website doesn’t prominently feature him. Also, you might want a word with Pierce himself.

A Jersey resident loses their £12 million life savings to “bogus bitcoins.” If someone promises “returns of 15 times the investment” … it’s probably too good to be true.

As it happens, the SEC and CFTC have done a joint “Investor Alert” on questionable crypto trading sites.

Australia has a Federal election on 18 May — and Labor just pledged AUD$3 million for a “Perth blockchain academy,” ‘cos they want the cool tech cred. Chris Duckett notes that he originally titled the story “Labor pledges to waste AU$3 million on Perth Blockchain Academy” — “but you know, subs have rules and stuff.”

David S. H. Rosenthal has a revised version of his talk “Blockchain: What’s Not To Like?” presented at the 2019 Asilomar Microcomputer Workshop.

This is bullish for bitcoin. Or so I've been told. pic.twitter.com/K84UK4kr5x