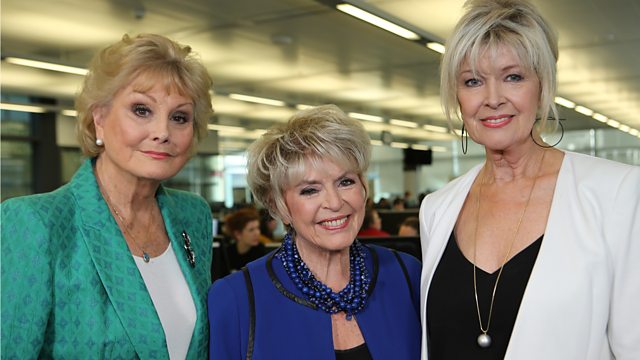 “my 24-word passcode will save me and let me be my own bank!” *criminal slams a lead pipe to his dick* “AAAGGGGG THE FIRST WORD IS GUNDAM”