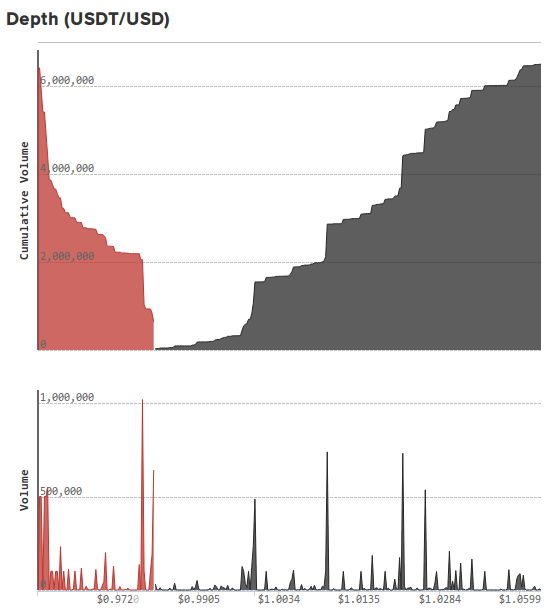 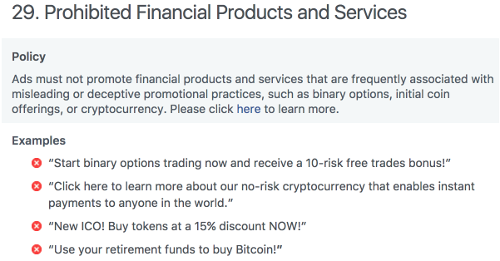 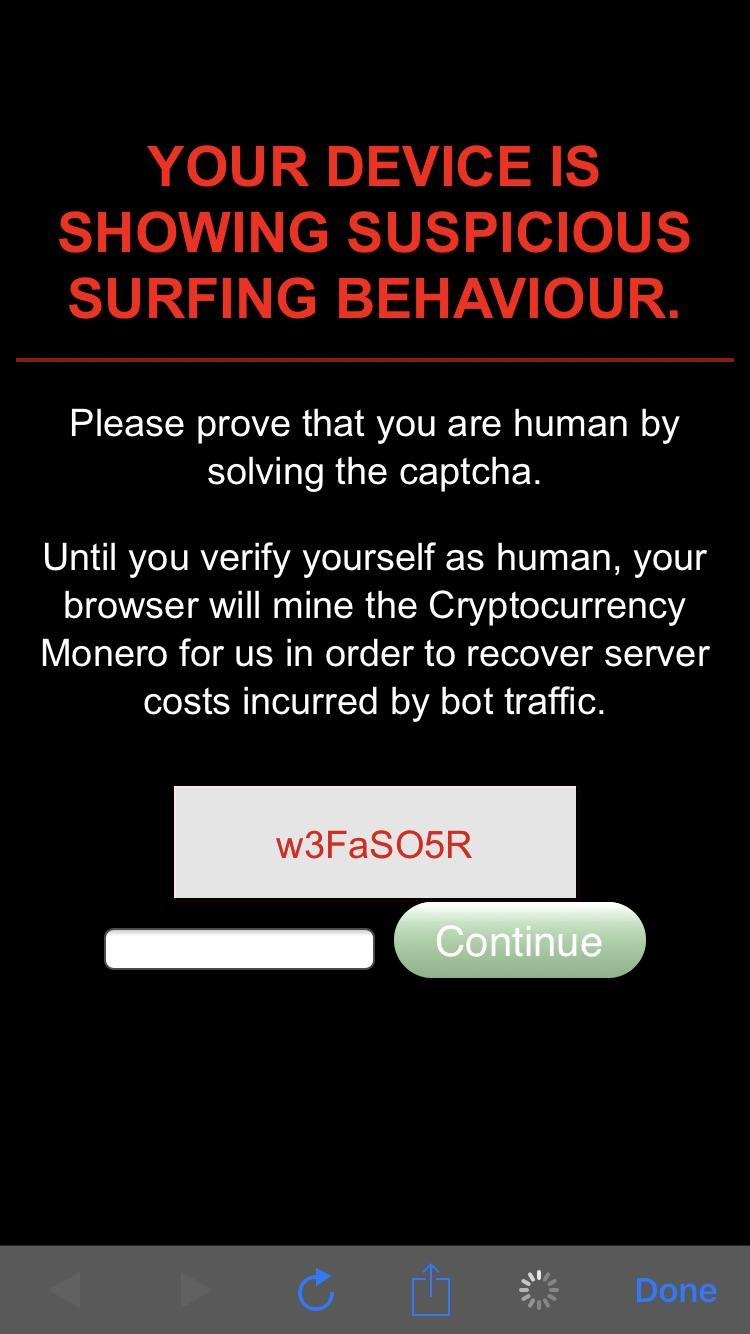 this reaching its ultimate and absolutely hilarious form in tether, a central bank issuing fiat money to prop up the economy. The bitcoin project was set up to defeat a monster of unfreedom, and it turns out to create the same thing, but worse. That's basilisky.

addendum: the most direct comparator to bitcoin in NRxaB is probably Yarvin's Urbit – even to the extent the creator is a gifted programmer, the result is a mess that solves problems nobody has save that they convince themselves so

I like to imagine that Tether tried to pull that old high school trick where you need to get your parents to sign a note from you teacher that you're failing your class so you put another paper on top juuuust above the signature line except Tether's auditor tugged at the papers.