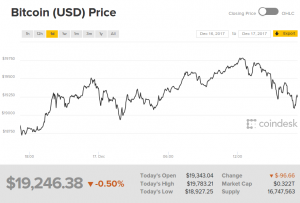 65 Comments on “Why you can’t cash out pt 1: Why Bitcoin’s ‘price’ is largely fictional”