While we celebrate the billionth tether, let's not forget the fact that there are now over $800,000,000 (!) borrowed on bitfinex for margin trading. pic.twitter.com/kMM6o5fwMH

I have almost 28 volumes of the lightning-dev digest, and I still cant answer your question. 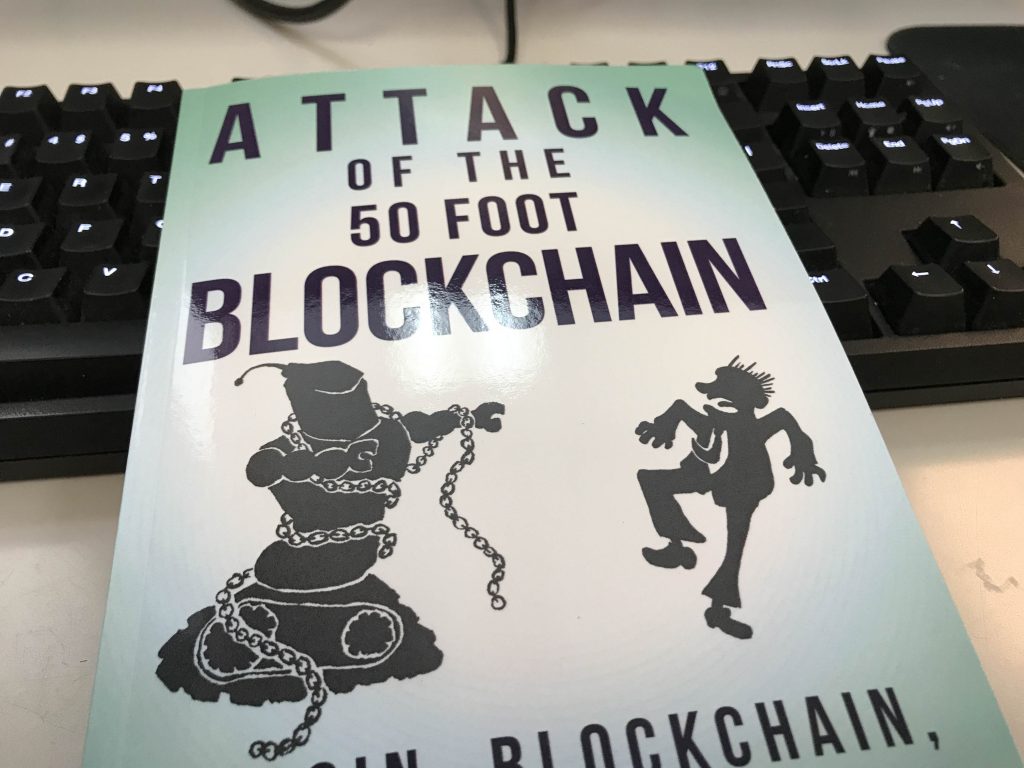 teetering on the brink of epiphany pic.twitter.com/p0aWCz6PAk