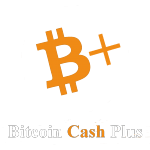 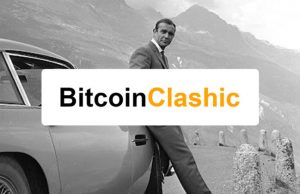 4 Comments on “There can only ever be 21 million forks of Bitcoin: a survey so far”