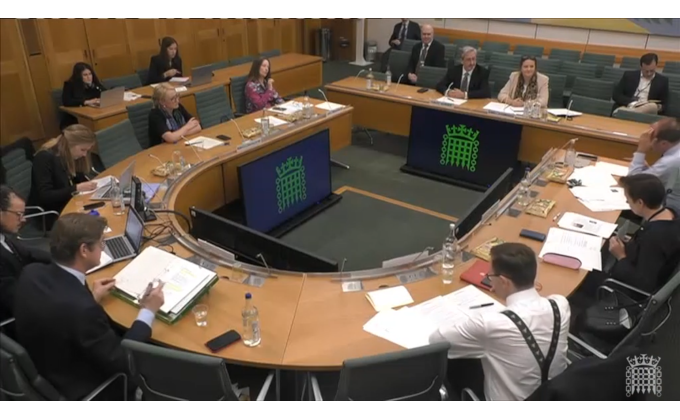 Wednesday morning, I went to the Parliament of the United Kingdom! Well, a committee room in the building next door to Parliament. But I spread the gospel of Buttcoin to the House of Commons Science and Technology Committee, and that’s the important part.

The session ran in three parts:

The original terms of reference concerned enterprise blockchain — but everything about blockchain and cryptocurrency was mixed together, much as it is in the usual discourse on the subjects. 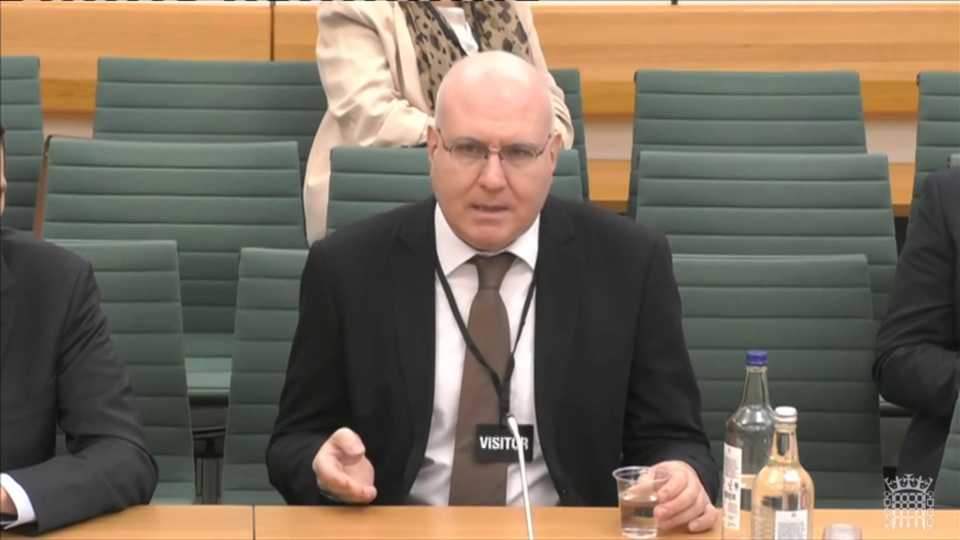 You can watch two hours of video at the Parliament Live TV website. My bit starts at 10:27:40am, but the other segments are also worth your time. At 10:10:42am, you can hear Aaron Bell MP entering “… forgive me, but so-called shitcoins …” into the record. [Parliament]

There should be a transcript available, some time in the fabulous future. Update: Transcript is up! [Parliament] 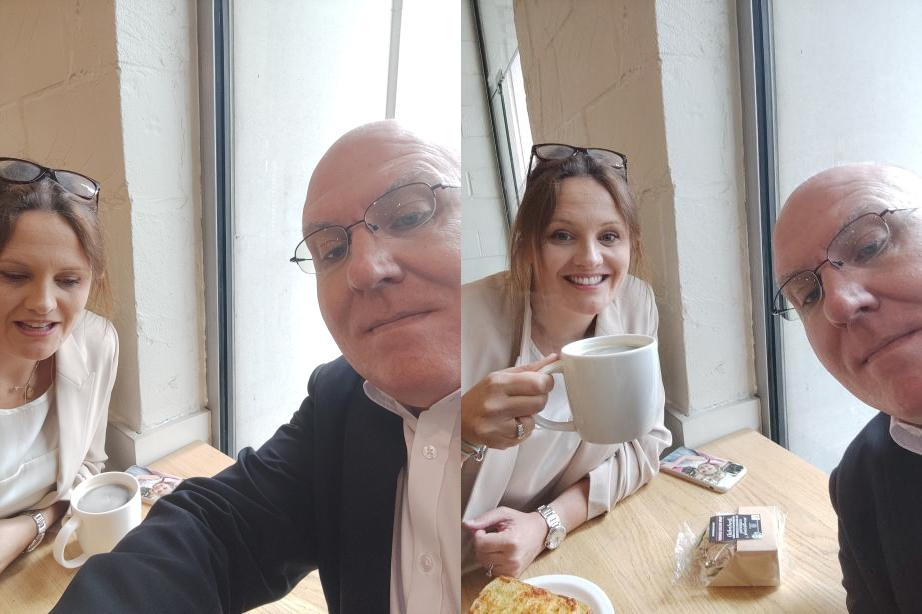 Izzy and David down the Starbucks later for the post-mortem

4 Comments on “My appearance before the House of Commons Science and Technology Committee, Wednesday 29 June”