“Web3” is an undefined marketing buzzword. It means whatever the advocate in question needs it to mean in that sentence.

(The call to action always involves buying their cryptos, for some reason.)

How does Web3 work? Well, it’s nothing to do with any technology.

The entire venture capital push for Web3 is so that Andreesen Horowitz (a16z) and friends can dump ill-regulated tokens on retail as fast as possible. This gives the VCs very fast liquidity events — the bit where they make money — and much faster than they get from investing in actual companies.

The VCs try not to commit the securities fraud themselves. Their business model here is to incentivise it. 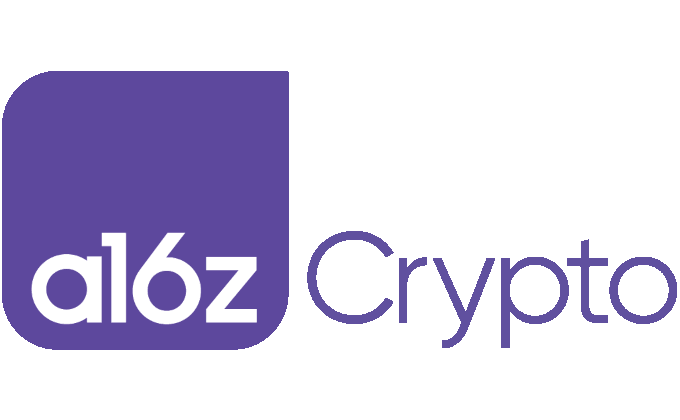 How to cash out faster

Cashing out from a startup can take years — but dumping a minor altcoin DAO governance token on retail can be completed in just a few months.

One worked example I go on about a bit is the Compound COMP dump in June 2020. The Compound DeFi protocol is blatantly an investment contract — you hold tokens in Compound, and get a return on them (yield) from the efforts of others:

The purpose is to skim dimes from suckers, and funnel them to a16z. If you ever wonder “why did that VC-funded DeFi protocol think X was a good idea?”, that’s the answer.

How to do securities fraud in reverse

A lot of these DAO governance tokens would be unregistered securities — in fact, The DAO from 2016 was deemed an unregistered offering of securities [SEC, PDF] — but the SEC is very slow-moving.

So the other part of the business is to put so many of these schemes into play that the SEC can’t keep up. There’s a reason why SEC chair Gary Gensler is asking for new regulation.

If you look at a Web3 offering and just think of it as a pump-and-dump onto retail investors, everything using the marketing name “Web3” will make much more sense. Ed Zitron summarises the area. [Substack]

This is a fabulous hack on SEC rules, which protect investors against issuers. In the DeFi, DAO and NFT space, the investors drive scam offerings — and the issuers are the disposable suckers, lured in by the promise of VC cash.

How Telegram failed to dump on retail

The template here was the Telegram Messenger ICO — where the SEC did come down on the VCs, because the VCs were promoting Telegram’s GRAM tokens to the extent that they would legally constitute underwriters.

In early 2018, Telegram got $1.8 billion — in actual dollars, not cryptos — on the promise that the investors would get GRAM tokens once the Telegram Open Network launched.

The investment was on the Simple Agreement for Future Tokens (SAFT) model — a way to sell securities that would allegedly transmute into non-securities once they reached retail buyers. A lot of ICO issuers in 2017 and 2018 fervently insisted that this would totally protect them from the SEC!

The SAFT didn’t protect Telegram from the SEC:

Defendants essentially seek to obtain the benefits of a registered public offering without assuming the disclosure responsibilities and legal strictures designed to protect the investing public.

Step two was tricky. The VC holders had enough involvement in marketing the tokens that the SEC said they’d have constituted underwriters for the securities in question. An underwriter is an entity that helps a corporation raise money from investors. This is the role usually taken by an investment bank in promoting an IPO, for instance.

How Web3 hopes to do it

In the present examples, the VCs are stepping back from quite such an active role in token promotion as they had in Telegram’s ICO — instead, Chris Dixon from a16z just relentlessly promotes the idea of Web3.

Sometimes the VCs don’t step back so much — they engage support staff to work with their portfolio companies. This can look a lot like being an active partner in the business.

Paradigm, Andreessen Horowitz and Union Square Ventures are being sued in a class action by UniSwap investor Nessa Risley, who claims the VCs have this level of involvement. Her claim is that: [ClassAction.org; complaint, PDF]

“These allegations are meritless and the complaint is riddled with factual inaccuracies,” said UniSwap, because of course they did. [Fortune]

How to NFT: buy the NFT markets

NFTs are unlikely to be securities — legally, they’re “collectibles” — so even better.

(Some NFT marketing looks very like a security. e.g., Larva Labs kept 1,000 of the CryptoPunks for themselves, and actively promote the tokens.)

Compared to the token dumping on retail, the least reprehensible move is venture capital pouring investment funding into OpenSea — which is pretty much the whole NFT market.

I’m assuming the OpenSea dump will be taking the company public — an S-1 is the acceptable and legal way to dump on retail. Look at how a16z dumped Coinbase stock on retail, and how Coinbase’s stock price has gone steadily down since the initial public offering — from $328 on opening day to $154 as I write this.

How to run a gig economy for token offerings

Joel Spolsky wrote in 2002 of how companies want to commoditise their complement — they want to take the industries that are complementary to themselves, and turn them into generic commodity vendors who will fight each other to the death for ever-decreasing stakes. This is so your complements can’t unite against you. His example was Microsoft making PCs into a commodity, so that Microsoft’s operating system would be where the profit was. [Joel On Software]

Offerings of tokens — that may or may not constitute securities — are a complement to cryptocurrency venture capitalism. Venture capitalists are commodifying their complement, to form a gig economy of token offerings, in an attempt to outsource the legal risk and take the money.

3 Comments on “Web3: a VC-funded gig economy of securities fraud”