Late yesterday evening, either Cas Piancey or Bennett Tomlin brought to the attention of crypto Twitter that Tether had revealed how it backs USDT … not with dollars (edit: it was Bitfinex’ed, over on Reddit): 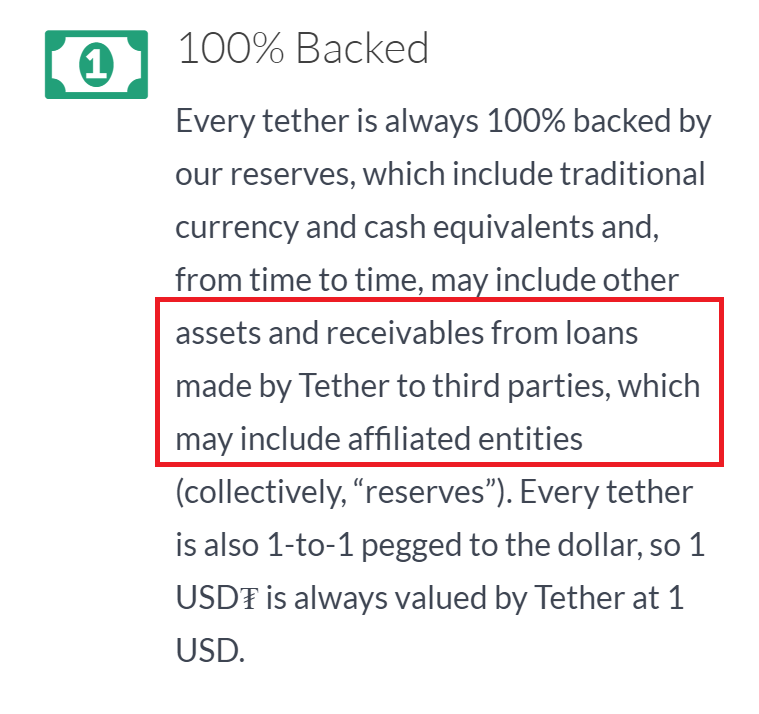 I sat down at lunch today and started a Twitter rant on the subject, I pottered with it during the working day, it reached 600 words and I sent it to Josh Quittner a bit after 5pm, and he just put it up. Liberty Reserve joke stolen from Kyle S. Gibson.

Josh did well with the photo — that horse clearly bought in December 2017, and has saddlebags this heavy.