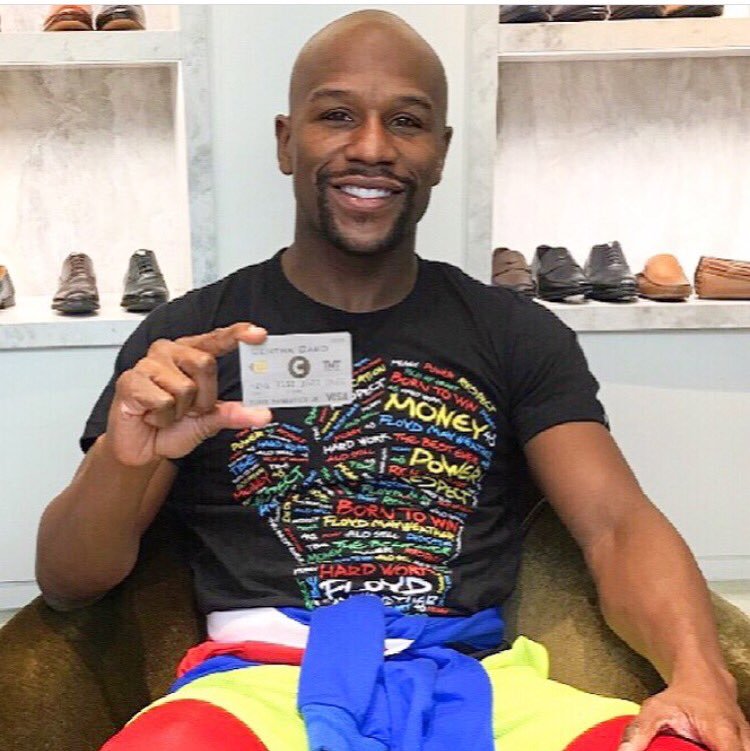 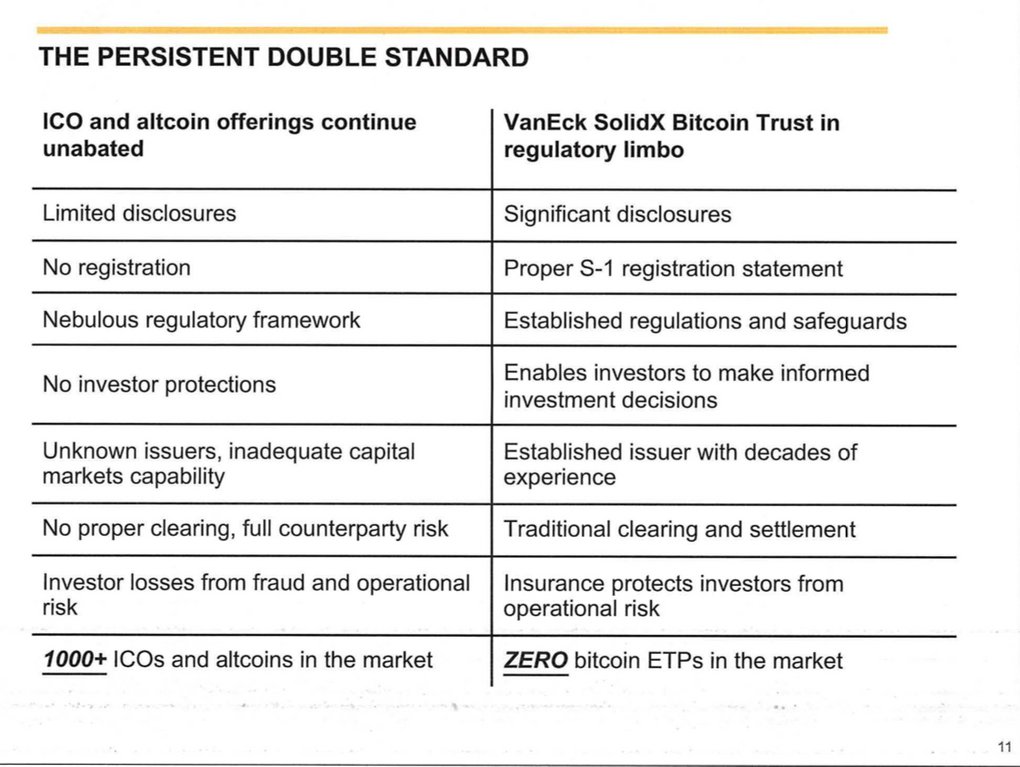 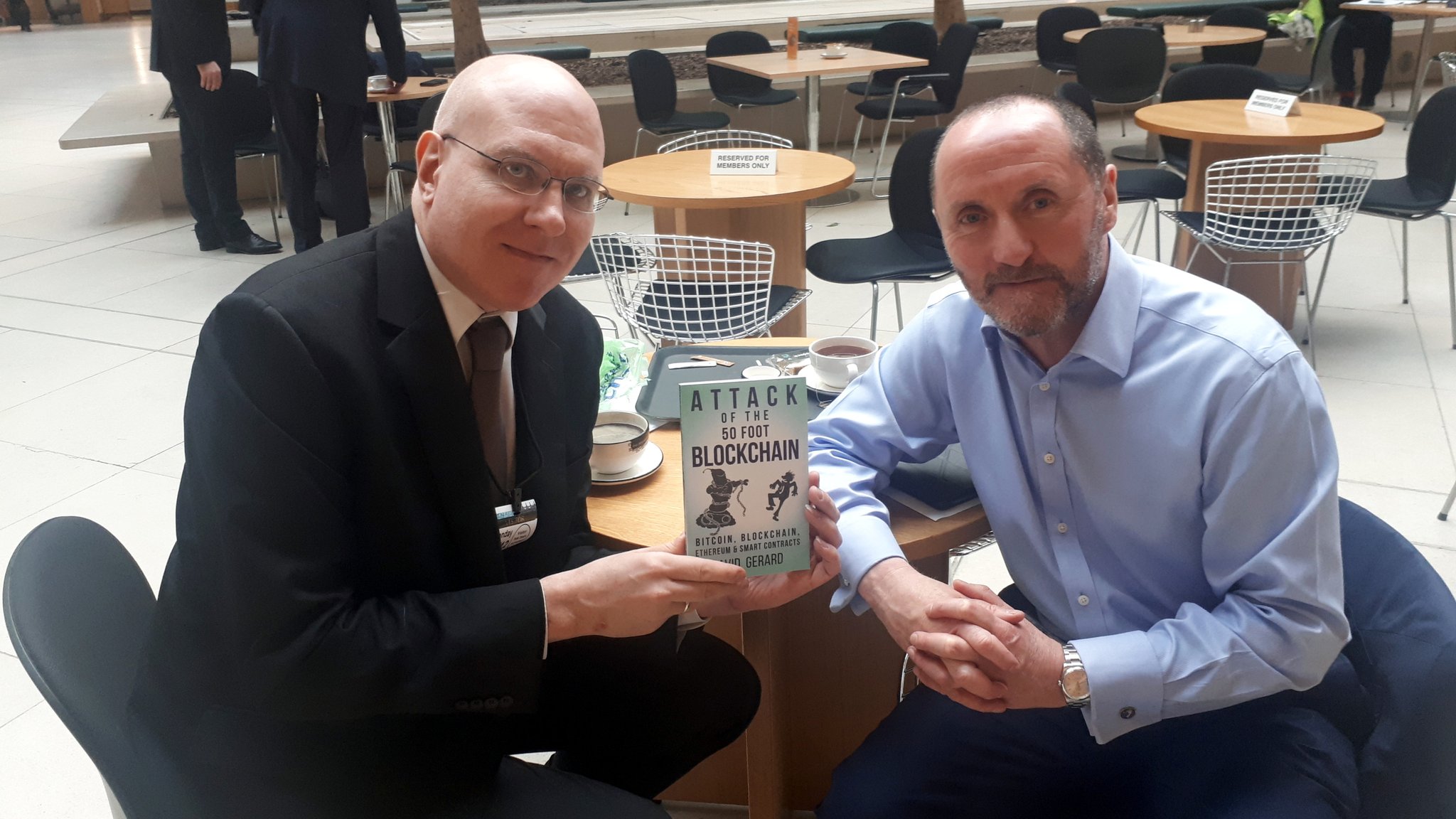 The simulation is glitching again. pic.twitter.com/oJY69ff2Wa