The party’s over, the ICO rush is done — and now comes the hangover.

You know how the SEC is pretty sure that all ICOs are securities? Investors are now using this theory, and bringing private legal action to recover their losses — such as the suit against Unikrn’s ICO for UnikoinGoldTokens, an ICO on the 2017 “gimme ether YOLO” model.

The ICO was for tokens for esports gambling — and Unikrn did properly register its subsidiary Unikrn EU in Malta as a gambling company, apparently taking a year to get this thoroughly in order.

The plaintiff, US citizen John Hastings, is suing on the grounds that Unikrn called it a utility token and made out it wasn’t a security — then promoted it as though it was.

The interesting bit is that Unikrn registered the offering with the SEC as a SAFT under Regulation D, section 506(c) — the legal construct that a lot of ICO promoters are hoping is the safe option. Rather than selling tokens directly, you sell an option to buy a token in the future — in the hope that, even though the SAFT is a security with various inconvenient restrictions, the future token won’t be.

A 506(c) offering is for accredited investors only — you have to be rich enough to waste your money on potential foolishness, or prove that you’re a “sophisticated investor” if you’re not rich. Most of the work is properly checking your investors’ financial standing and know-your-customer details.

Unikrn appears not only to have made no effort to verify the investors were accredited — but didn’t even mention 506(c) or that the investors had to be accredited, in either the token’s terms of sale or its white paper. The registration site asked only for name, phone number (optional), Ethereum address, email and purchase amount (from 0 to $1,000,000).

So any non-accredited retail investor could have just bought some — and evidently, they did. 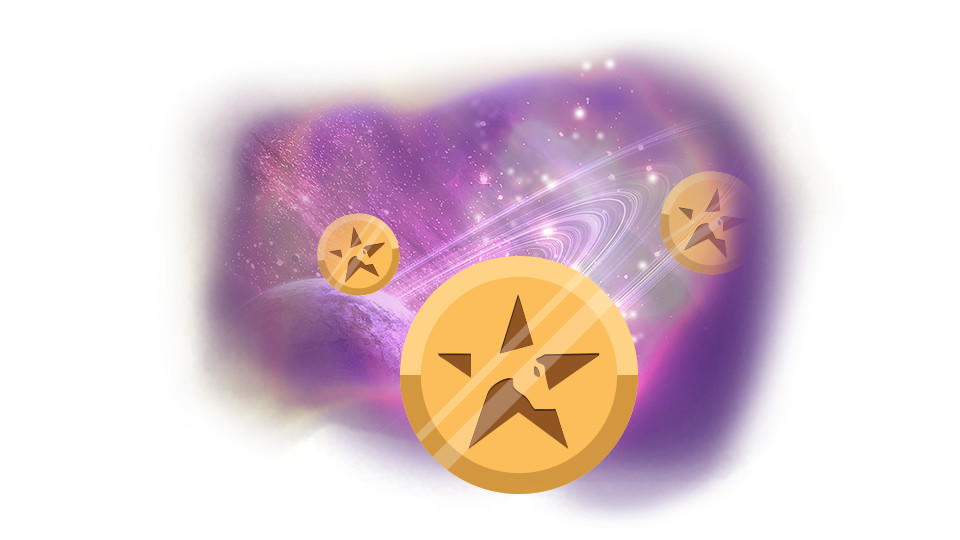 The suit is well worth a read.

The interesting claim in the suit is that running an offering of tokens as a SAFT doesn’t make the eventual tokens not a security — if you talk about the eventual tokens a whole lot, and speak of them as an investment that people will make money from:

50. When determining whether a security has been offered and sold, the focus must be on the economic realities underlying the transaction. Here, the economic realities are that Plaintiff and the Class invested ETH in order to receive UKG Tokens, which they were conditioned to expect would be worth more than their initial virtual currency investments. Indeed, Defendants often touted the potential profit to be made from investing in the UKG ICO.

51. For example, in a blog post on Medium, Rahul Sood refers to the UKG Token as an asset that is “poised to become the decentralized token for esports and gaming,” and promises that “[u]sers will get tons of use in esports, gaming, software, hardware, tournaments, teams, brands, betting and video games writ large.” He writes, “We simply need to have a crypto asset to keep up with our product’s growth.” In an image within the blog, he acknowledges that the UKG Token will be convertible to Ethereum at selected cryptocurrency exchanges. He also writes that token buyers can use in-game skins to buy UKG Tokens.

It goes deep into Reddit threads and YouTube videos — as was made clear in the SEC’s administrative order against Munchee, they regard every word you speak or write anywhere as part of your offering.

53. On August 29, 2017, in Defendant Sood’s AMA interview he confirmed that the UKG Tokens are meant to hold value and allow people to cash out and make money.

Expect to see a lot more of these. This suit doesn’t mention the Munchee administrative order (PDF), but I’d think the lawyers had read it — and it’s pretty much a template.

Per Stephen Palley: “Initial coin offerings (‘ICOs’) are typically accompanied by a whitepaper, or as lawyers like to call them ‘evidence.'” Stephen spotted this one, and is now sitting back going “I told you so.” 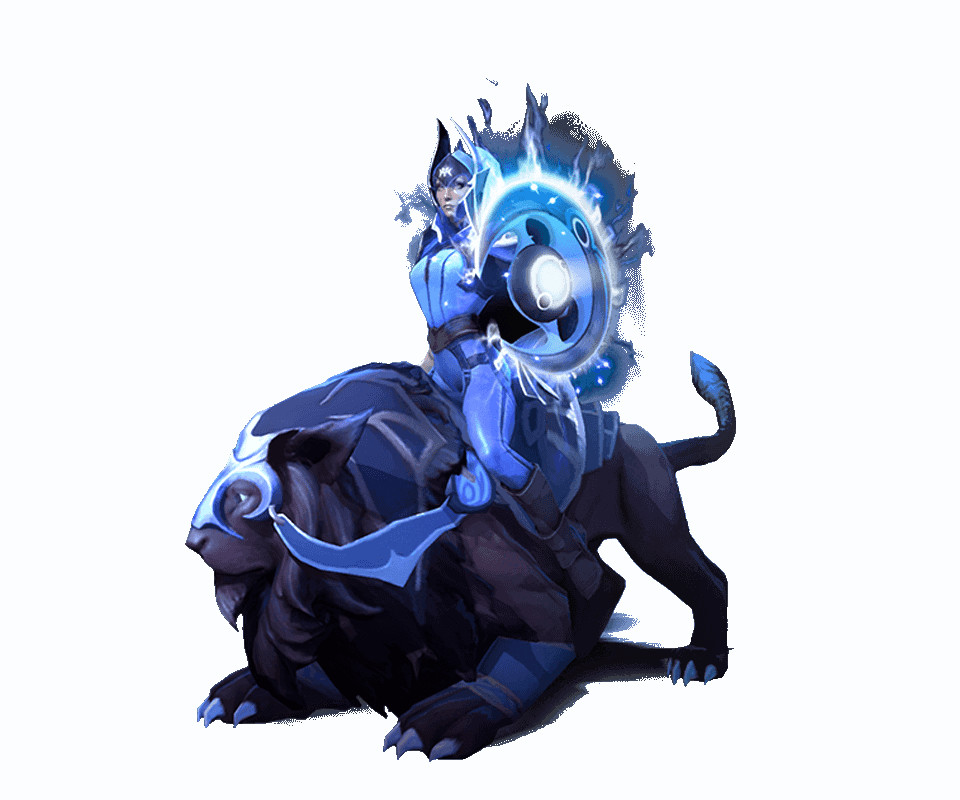