Crypto split: the act of telling regulators that your token "isn't a security or a currency, it's no more than a database entry, really – people who buy it must be morons !", while simultaneously telling your investors that they're somehow buying a stake in the Next Big Thing.

there's no incentive for any bitcoin company to ever provide any accountability, because the goldfish brained community will forgive and forget anything if the price goes up for a few minutes.

Why doesn't anyone involved with crypto look through the Panama Papers? They're entirely free and public information. For God's sake people – do it: Read. Learn. Understand.

The FUD is real.

I ask this question all the time and haven't gotten an answer:

"Is there a more successful use case (by transaction vol) than the Silk Road and it's subsequent iterations?"

I have never had someone engage this question. 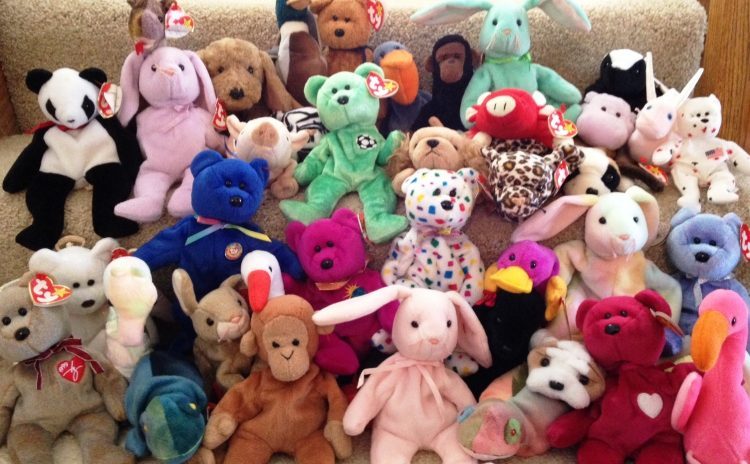 Our account finally got one of those spammy Ethereum giveaway accounts to clone us and I no joke did a fist pump as soon as I saw it. We’ve finally arrived boys. pic.twitter.com/AJa4CmHYyv

Experienced rouletters don't put their chips on 22; other numbers are much better. I don't like to advocate this in the open, but PM me if you want to talk shop. I have a five figure annual ROI. Yes, that's xx,xxx%

I contend that we are both nocoiners. I just believe in one fewer butts than you do. When you understand why you dismiss all the other possible butts, you will understand why I dismiss yours.–klafbang

I remember blockchain from the last time it was used. It was a crap technology. I didn't like it, it didn't work, and it won't work this time pic.twitter.com/CtGNhxK6pZ