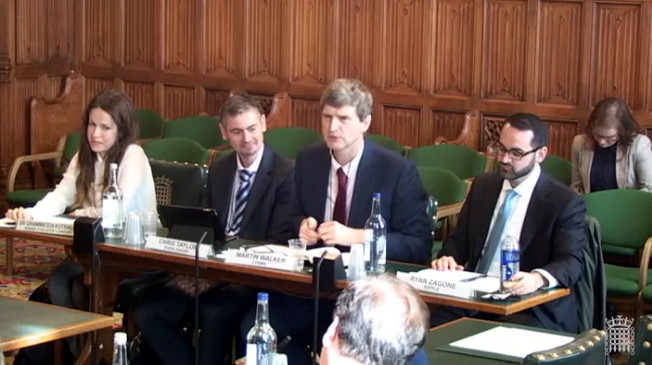 In the mind of a crypto shill: "Wow, I've been so outspoken promoting all these obvious scams, and nothing bad has happened, I must be immune to prosecution!"
In the mind of a SEC investigator: "Jesus this will be a slam dunk. OK, just let him publish one more dumb post…" 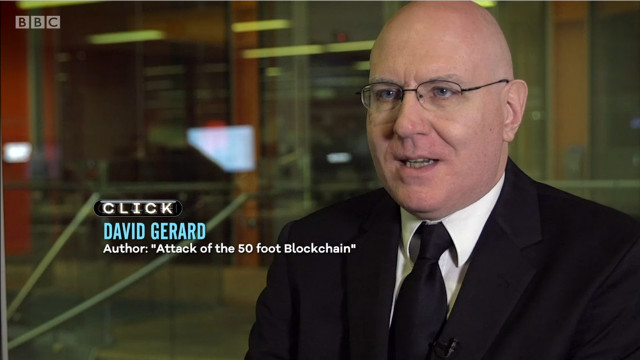 People will believe anything, as long as it gives them an easy answer to the most important question in the universe: "how can I become rich quickly and without working?"
"International reply coupon exchange" sounded just as cool and mysterious as "censorship-resistant money". pic.twitter.com/dWGklVUO9Y

Many ppl emulate the external trappings of academic discourse, without the substance:

180 years in the future, humanity is down to the last 100,000 tins of baked beans. A group of unlikely allies assemble in the post apololyptic dessert. They mount their homemade cycle-generators and pedal furiously, trying to mine enough bitcoin to purchase a chicken.

IDEA: Someone should make an exact copy of sqlite called Blockchain.

When a managerial-level moron wants you to "use Blockchain" for some nonsense reason, you install it, calmly reassure them of having installed Blockchain, and you have an awesome useful database instead.