Occasional beg cycle — this news blog, my part-time second job as a finance journalist, runs on sponsorship. I use the Guardian model — no paywall, but you should sponsor me anyway because it keeps the good stuff coming. It pays for things like corporate documents from Gibraltar, and so on. Also I have my eye on a nice phone recorder. Fund critical crypto and blockchain journalism today, from $5/month! (Unfortunately, Patreon only accepts conventional currencies as yet.) 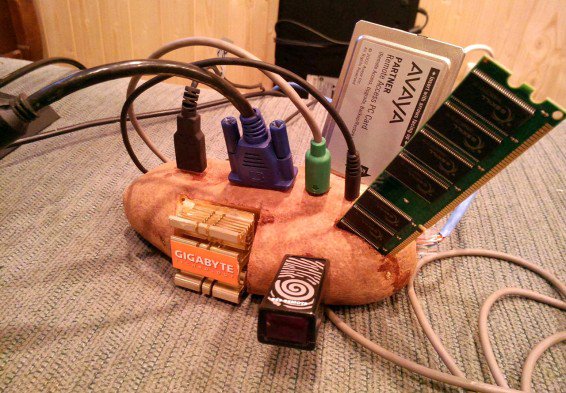 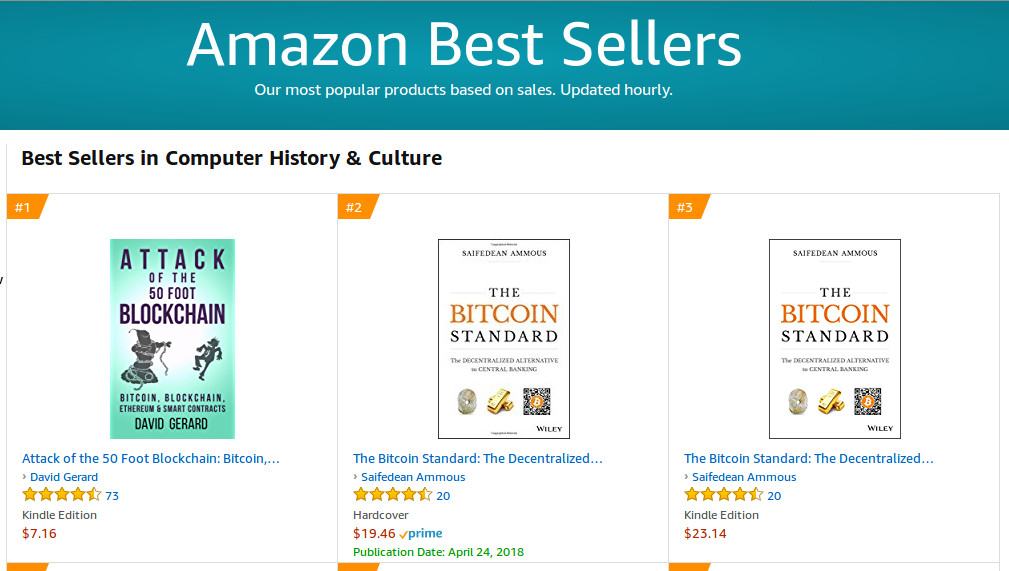 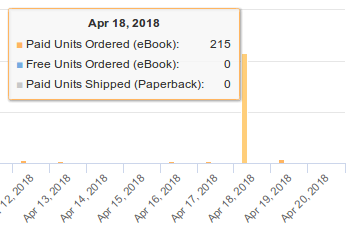 Finally starting to read @davidgerard’s book and finding that it has a lovely frontispiece. pic.twitter.com/tlwfDWOk4h

First they ignore you.

Then they laugh at you.

Then you realize there are good reasons why your naive ideas weren’t immediately embraced, that the world is more complex than you thought.

Just picked up a roll of these cool utility tokens. You buy them and this awesome distributed network (it is centralized though) will pick up and deliver a small package. You can also speculate on limited editions and trade cool ones OTC. Will use these to transport opendimes pic.twitter.com/OQuMORjSEN