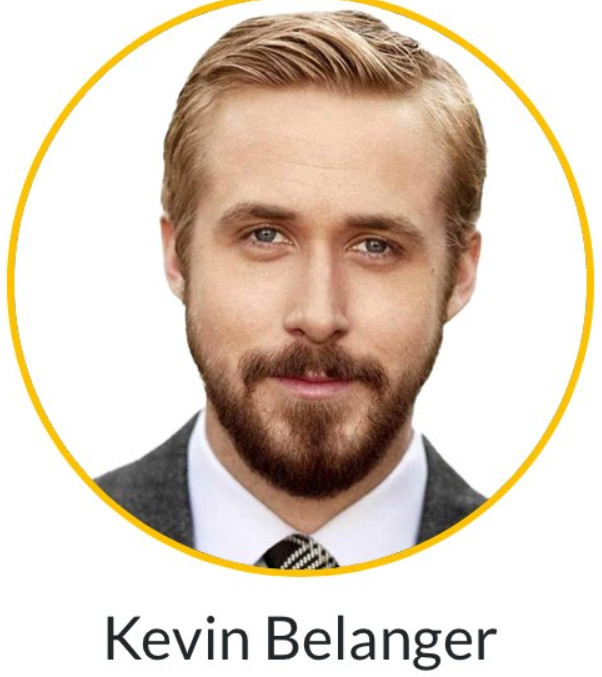 As this article was being completed, Agora, a Switzerland-based foundation, was in the process of manually counting the votes and logging them on a blockchain. “Voters complete their votes on paper ballots and then our team with impartial observers register them on the blockchain,” explained Lukasiewicz, who formally joined the foundation in January after first joining as an advisor. 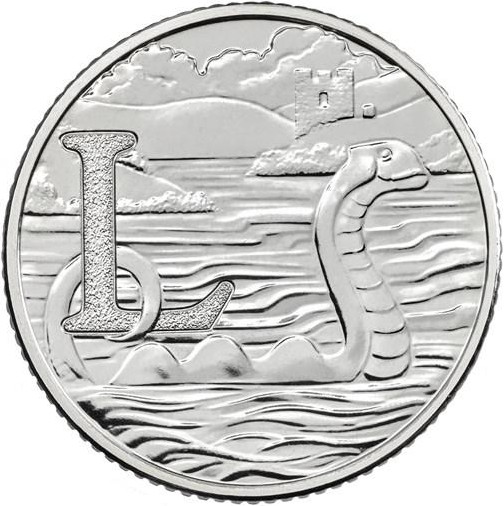 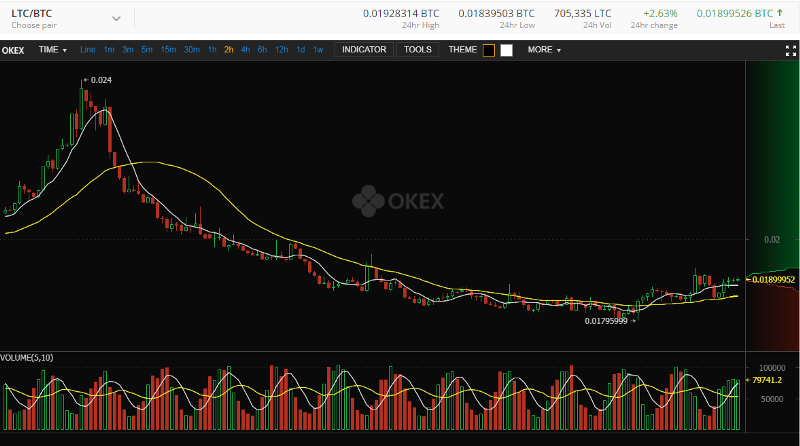 Another killer ICO idea: Physical cryptocurrency tokens in the form of 2.6’x6.1’ green paper in various denominations; would be more fungible and anonymous than any current cryptocurrency.

i can confirm that favs are "crypto"