It’s 2020, and real stocks are crypto minor altcoins. A literally bankrupt stock, such as Hertz, can go up, just from bored retail day traders on Robinhood. Nothing makes sense any more.

Gosh, look at this uptick on the NASDAQ Composite index in August! Is this long term market confidence in technology companies during a pandemic?

No — it turned out to be one whale, being an idiot. 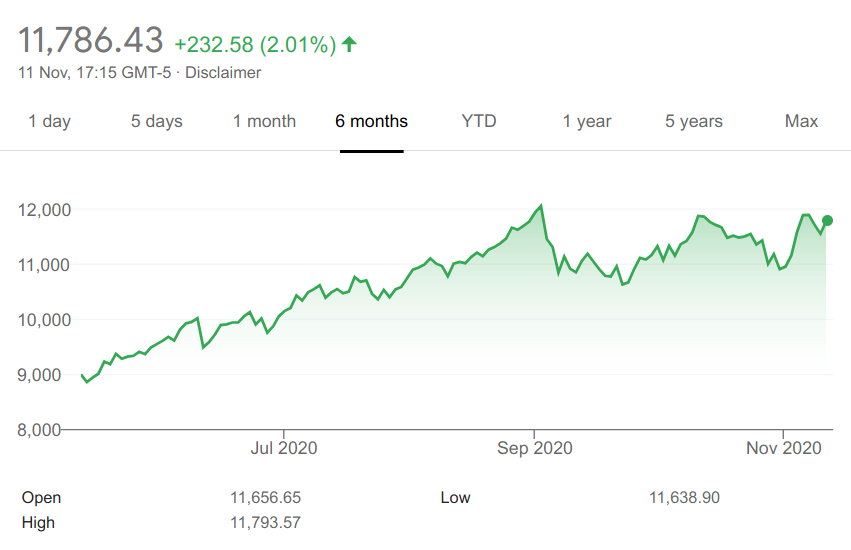 In mid-2020, a bunch of tech stocks went up on NASDAQ — not just Zoom, but several others. Market analysts worked hard to read anything that might possibly be usable as tea leaves, and divine the intent of our ineffable god, the Invisible Hand of the Market.

In an effect anyone in crypto will be familiar with, the NASDAQ pump turned out to be a single large actor, SoftBank — playing the Visible Thumb on the Scale of the Market.

SoftBank was the company that fueled loss-leader tech-ish startups such as Uber and WeWork. Their SB Northstar trading unit sprayed money all over the options market in August — said one trader to the Financial Times, “these are some of the biggest trades I’ve seen in 20 years of doing this. The flow is huge.” [FT, paywalled; FT, paywalled]

The trades were big enough to distort the market, and push several other tech stocks up. The FT quoted one analyst: “dynamics around options meant the heavy purchases forced banks on the other side of the trades to hedge themselves by buying stocks, in a ‘classic “tail wags the dog” feedback loop’.”

Even in the financial press — which really should know better — so many editors seem to want an overarching narrative, where any weird nonsense is painted as a significant move in cultural sentiment, when shenanigans are a much more likely explanation.

They’re reluctant to say “you know what? The markets are bloody idiots.” Or, as in this case: “the market is one bloody idiot.”

The “market” is not an actor itself, and large traders are mostly just normal people — very bright specialists, but competing against equally bright specialists. It’s professional gambling. Which is fine, but it’s not 12-dimensional chess.

If SoftBank had won on its big bet, the press would be ascribing it to genius, not luck in a dysfunctional stock market where nobody knows what anything’s worth.

This has long infuriated me about crypto media coverage — even in the mainstream financial press. Crypto basically doesn’t respond to macroeconomic effects — except in coiners’ fevered narratives, as they try to make out that their market LARPing is totally real finance for big boys, and you should take it seriously as being due to (eerie handwaving) real-world market sentiment. When we know damn well it’s a few whales squeezing the remaining actualmoney dollars from suckers. “Narrative” is another word for “lie.”

The last time Bitcoin responded to macro was in March, when Corona-chan rode in on a pale horse, and investors sold every asset and rushed to dollars. 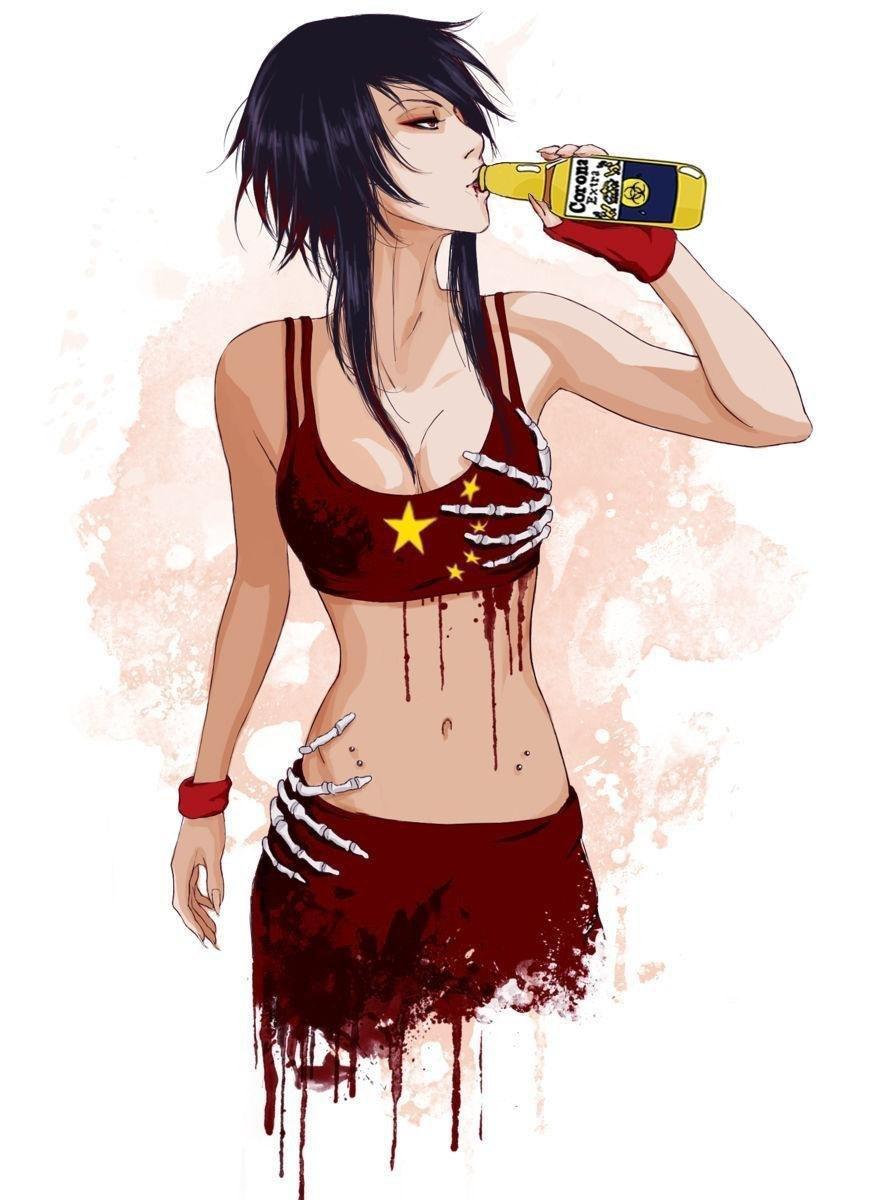