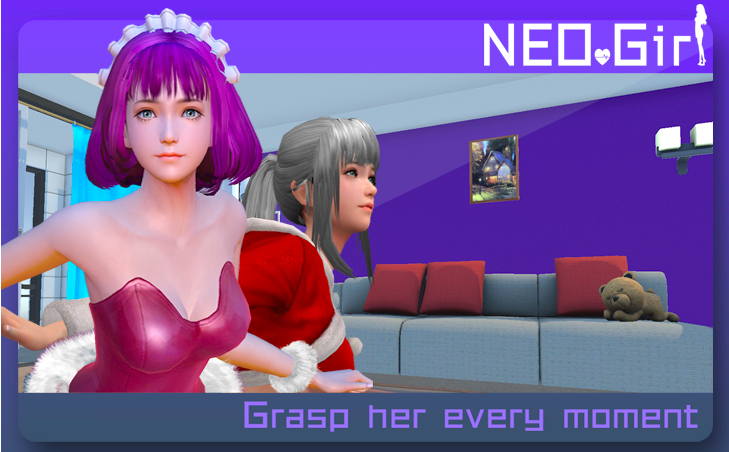 welcome to crypto, where everyone has a PhD in money from the University of Wikipedia.

No matter what the problem, crypto is not the answer@Nouriel @Tr0llyTr0llFace @davidgerard