Don’t forget — this news blog runs on sponsorship. $5 a month is about the cost of buying me a pint in London every month, and I hope to be at least that entertaining. Tell your friends and colleagues! Expense it! 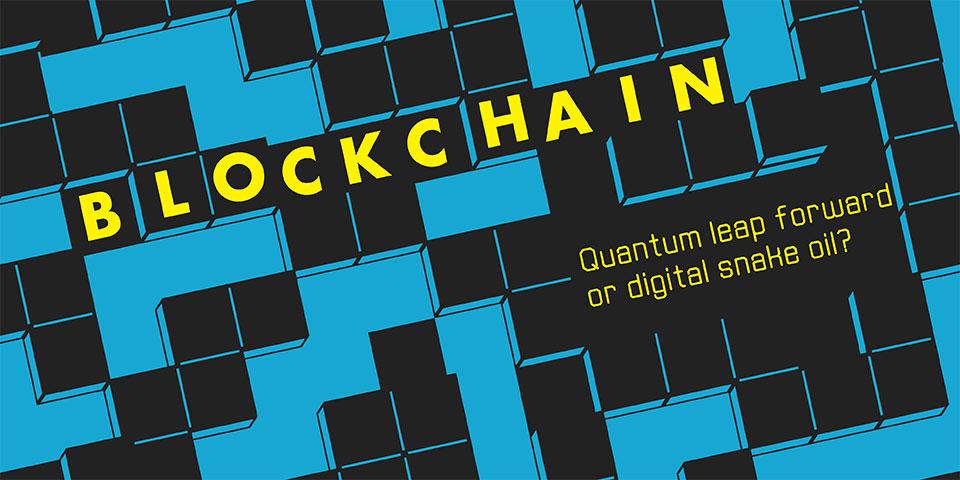 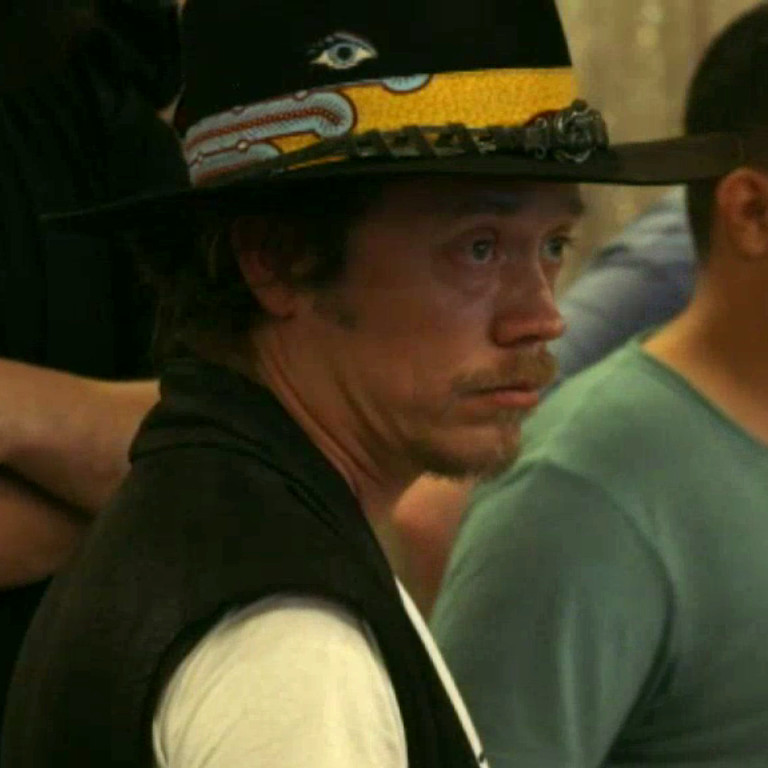 The only real stories are when people write about making money with Bitcoin. Losing money stories? Always fake.

During a demo a vendor called Apriori, Apricot over and over again then referred to their "nueral net" hidden layer as the secret sauce… pic.twitter.com/5cDk96Is0W

1) Bet on a mass shooting happening
2) Acquire a gun
3) ???
4) sorry, i meant i'd pay the winner's coins into the specific address i gave as an example, not *your* address