Update – I fell asleep at my desk. In a dream, the ghost of a butterfly from the future whispered to me “the dollar hit 0 bitcoin”. I wake up, people around me dabbing the blood from their eyes. Progress has been made but not enough. I crack my whip — “we aren’t getting to zero like this!”. The flogging will continue until morale improves. Expect another update after I make my rounds. I’m sorry I’ve let you down. 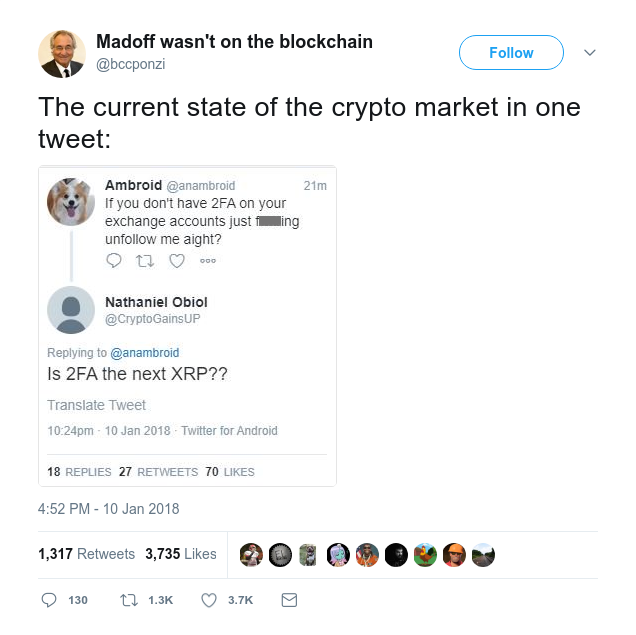