Wirex has been affected by the same card cancellations today and we are running a Live webinar event where we will be exploring our exciting new options for our new Plastic and virtual cards. https://t.co/pMKKGJJX5Q 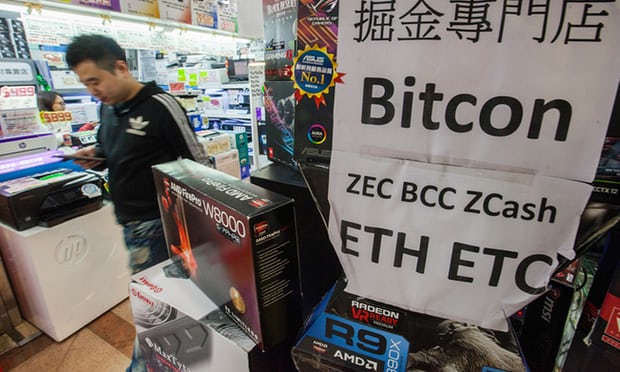 Only 23 pages into this book and loving every fabulously snarky (and piercingly accurate) sentence. “Attack of the 50 Foot Blockchain: Bitcoin, Blockchain, Ethereum & Smart Contracts” https://t.co/RLvlM9gQaZ by @davidgerard pic.twitter.com/889anoY4ut

…also in today's mailbag copies of "Attack of the 50 foot #Blockchain," by @davidgerard, https://t.co/XwEOZc5FZK, and "#IoT Penetration Testing Cookbook," by @scriptingxss and @adi1391, https://t.co/raLpOUMIJo. pic.twitter.com/TgJsh7dJpq

And now, the weather:

The above tweet is from the CEO of Coinbase. It’s worth noting here that one of Craig Wright’s earliest Bitcoin ventures was to trade (allegedly existing) bitcoins from one of his companies to another, then claim a tax refund of AUD$3.1 million that would have been received from the Australian Tax Office in actual AUD. The ATO was unimpressed with this kind of creativity, and instead ordered a AUD$1.7 million penalty against him.

Matthew Garrett is a Linux kernel developer. (He once fixed my wifi for a pint.) He’s been dealing with Meltdown/Spectre and swearing copiously, like the entire rest of the IT world. Update your Firefox and Chrome now.

Incredibly, sales of my https://t.co/8VeAA9DCFT have increased. Will I owe a larger royalty cheque to Bannon & Trump? If so, the irony will know no limits. #FireAndFury

BRB, just rereleasing my book as Fire and Fury: Bitcoin Mining Accidents and Getting Your Money Out Of Coinbase.