WENN Digital, the company running the KodakCoin initiative is a partnership between WENN Media and Ryde GmbH, with AppCoin in the middle.

The same group of people set up a remarkably similar ICO called RYDE, which was still active as of early January.

WENN Media is an agency for freelance celebrity photographers, i.e. paparazzi. This is a plausible user base — they make their living from their photos, their market of celebrity news outlets have the money to pay them, and they have every interest in making the process work better. 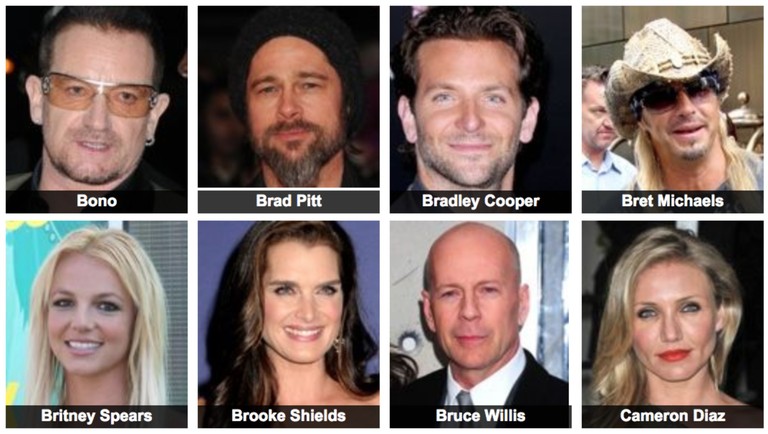 The RYDE Coin proposal does not go into detail as to how all of this will work— it just describes the business of photo licensing, and implies that ICO tokens will somehow help:

With RYDE coin, we hope to develop our blockchain platform to deliver registration, licensing, infringement, and other unique revenue streams in order to benefit the community of countless paparazzi and media conglomerates with whom we do business.

None of this is new — there are any number of attempts at photo licensing on the blockchain. Bernstein, IPStock, so many others — it’s a popular candidate for “but with blockchain.”

Ryde was founded by Jan Denecke, an IP lawyer rather than a technologist. Ryde’s home page, rewardyourideas.com, now redirects to the WENN Digital page, which presently just says “We will be launching within 24 hours!”

The early 2017 version (archive) of Ryde’s page made a simpler proposition — get Ryde to review your site for copyright violations, and they’ll kindly send you a bill! Amazing they pivoted, really.

cmyk Trends did some digging for WENN Digital’s corporate origins:

Appcoin has two executives and no employees, with current assets of $195,000 and current liabilities of $260,000, not exactly a lender with deep pockets.

Appcoin actually lent the money to WENN Digital Inc, which in turn sent it to Ryde GmbH. Turns out, Appcoin is also a provider of coin offering services to WENN Digital and expects to get paid in coins.

The KodakCoin version of the ICO seems to claim that they have “artificial intelligence” software to make all of this work:

This implies some sort of automated AI legal threat engine. I shouldn’t need to tell you that this is not a thing that is known to exist or work properly at all, let alone as a product, and if it did they wouldn’t have had to start a dodgy ICO resting upon it.

If there’s any AI in the system — if the system exists yet —it’s almost certainly just image recognition.

Anyone who knew anything about real-life blockchains, ICO tokens, computer science, real-world artificial intelligence, the stock photography market, copyright law or securities law would have seen the KodakCoin ICO proposal and reacted “THIS IS LITERALLY HOW NOT ONE BIT OF THIS WORKS.”

But the hot take amongst academic economists who are into possibility thinking is that KodakCoin and KodakOne is the future of intellectual property, actually, because “Kodak” — as seen in pieces today on both The Conversation in Australia and Independent iNews in the UK.

Note, in both pieces, the lack of attention to details such as “scaling,” “feasibility” or “why would a working photographer want to go within a mile of this thing.” I did ask the authors of the Conversation post what the actual claim they were making was …

Over on Twitter, Alan Graham goes off on a bit of a rant about the Conversation article and KodakCoin. “We work with all digital assets, so I deal with images and visual arts as well. This is why I call bs…I deal with this every day the past 4 years and know the scaling issues.”

I share Alan’s motivation in debunking this sort of resentment-based marketing: “These articles fill artists with false hope that if you just believe in what they are selling you, it will all work out and you’ll magically not have any more piracy and you’ll get paid. Not true.”

"There’s no need for trusted third parties (governments) to enforce property rights. The blockchain does that for us."

Whoever wrote this has no understanding of copyright or perhaps law…and certainly technology.

You will be unsurprised to hear that a pile of KodakCoin ICO tokens were pre-sold cheap to Global Blockchain Technologies. This has been common practice in ICOs — pre-sell a pile of your tokens to an investor, release the token and pump it, the pre-sale investor dumps theirs and cashes in.

Various Kodak directors got stock options the day before the big announcements, but apparently this is fine.

Is it true Polaroidcoin ICO mines on a new Instant camera & the coin disappears while printing? 🧐