Michael Patryn is a convicted fraudster. He was the guy at collapsed Canadian crypto exchange QuadrigaCX who isn’t alleged to have faked his own death.

Patryn is back on the crypto scene — as DeFi guy 0xSifu, most recently of protocol Wonderland (TIME token).

(I really wasn’t expecting anything new in the Quadriga saga. I should have guessed it’d be from Patryn.)

Patryn, who was then known as Omar Dhanani, was convicted in 2004 of credit card fraud and served 18 months in prison. Dhanani had also been active on a high-yield investment (i.e., Ponzi scheme) site called TalkGold, where he met Gerry Cotten of Quadriga in 2003. The two ran a Liberty Reserve exchanger called Midas Gold from 2008 to 2013. They founded Quadriga in 2014 — though Patryn claims he wasn’t actively involved in the exchange since 2016. [Amy Castor; Amy Castor]

I was wondering what Patryn had been up to after Quadriga — serial fraudsters like Patryn don’t just stop. 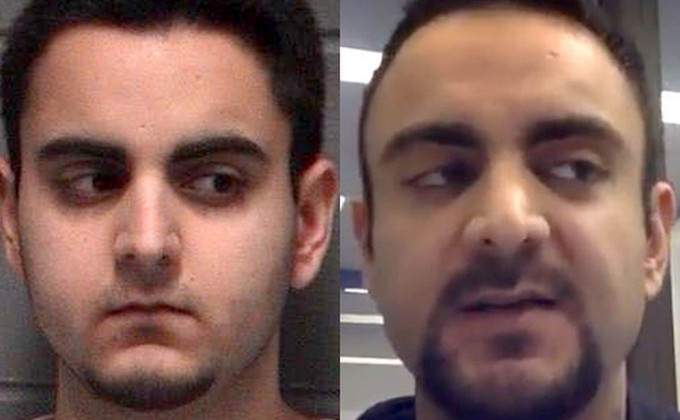 This needs to be shared. @0xSifu  is the Co-founder of QuadrigaCX, Michael Patryn. If you are unfamiliar that is the Canadian exchange that collapsed in 2019 after the founder Gerald Cotten disappeared with $169m. I have confirmed this with Daniele over messages.

Prior to Quadriga, Michael helped run a identity theft ring called shadowcrew in which he later plead guilty to

Wonderland founder Daniele Sestagalli confirmed that he knew 0xSifu was Patryn, but thought even convicted felons deserved a chance: [Twitter]

I want everyone to know that I was aware of this and decided that the past of an individual doesn’t determine their future. I choose to value the time we spent together without knowing his past more than anything.

There’s a lot to be said for redemption and forgiveness when someone’s done their time — but then there’s making a serial fraud with a track record like Patryn’s a core developer with treasury access.

Now having taken some time to reflect, I have decided that he needs to step down till a vote for his confirmation is in place. Wonderland has the say to who manages its treasury not me or the rest of the wonderland team.

Yes, it’s a Ponzi scheme. But who cares? So are the dollars in your pocket.

Despite its origins, Wonderland was presented to the DeFi community as a more trustworthy DAO — because Sestagalli was a known, identified and traceable person. Sestagalli being “fully doxxed” helped Wonderland’s popularity.

This is even with Sestagalli’s long trail of unfortunately failed projects in the crypto space — e.g., Zulu Republic in 2018. [Medium]

Wonderland is “trustworthy” only relative to other DeFi protocols. It was offering 88,000% interest in December — blatantly Ponzi rates of return. [CryptosRUs]

Wonderland failed to deliver these fabulous returns — it recently suffered a liquidation cascade, and the TIME token fell below the value of its supposed backing tokens. How unfortunate! [CoinDesk]

Taylor Monahan of MyCrypto was a victim of Quadriga, and appeared in the Dead Man’s Switch documentary about the exchange. Monahan has continued to trace activity by Patryn. One Ethereum address she tagged in 2019 as Patryn’s has remained active to date. [Twitter thread]

0xSifu’s wallet had over $450 million in various tokens earlier this morning. As I write this, it’s at $150 million. [Debank] 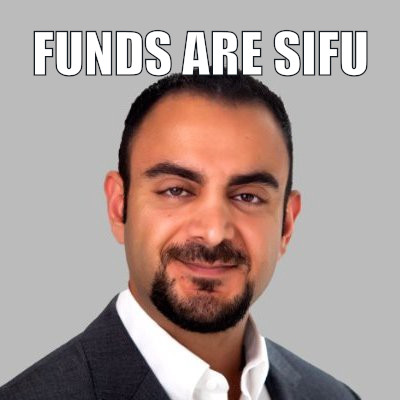