I talk a lot here about the complex financial shenanigans that are common in the cryptocurrency world. And that’s usually the story — the people and the flows of cash, not the technology itself.

But crypto is dumb and bad in multiple ways at the same time. One important thing that crypto fails at is basic usability for its supposed purposes. The technology is rubbish.

Amongst all the higher-level reasons crypto is rubbish, it’s important to remember the more basic ones: in 2021, all of this is still ridiculous garbage that doesn’t work properly, and is near-unusable by normal humans. 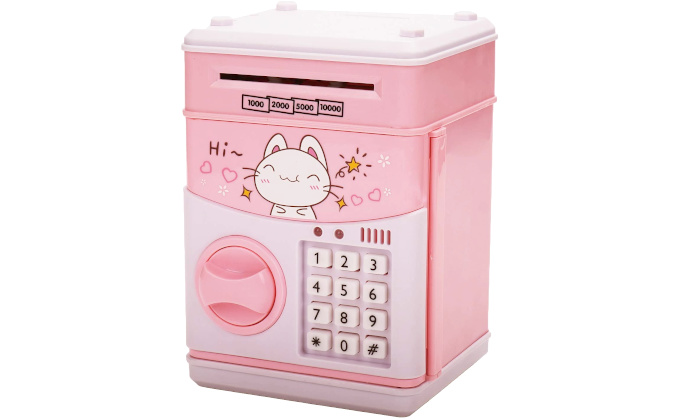 I spoke to someone today who tried buying an NFT as a gag gift … and had a Crypto Experience.

Back in the 2010s, when normal people foolishly thought that bitcoiners were talking about a currency, and tried to use Bitcoin like it was a currency, a lot of them had the Bitcoin Experience. Everything is complicated, and basic functionality you’d expect of a payment system just isn’t there. Irreversibility screws up everything — all frauds, thefts and fat-finger errors are final, and customer service is literally impossible by design.

But don’t worry! Coiners will be quick to assure the user that all problems are their fault.

The normal person bought some ether (the currency of the Ethereum blockchain), they put it into Metamask (the most popular Ethereum wallet), and then followed a guide on how to buy an NFT.

The Ethereum blockchain has been clogged to unusability since 2017, so you have to guess a high enough transaction fee to get your transaction through today. This NFT buyer’s transaction fee was low enough that the transaction took three days to go through — but at least it did eventually go through, and they secured ownership of their NFT.

The NFT and the ether they had left over from this exercise are sitting there in their Metamask. Moving the ether out would be another expensive transaction — today’s average fee is $20.71, it was $60 a couple of days ago [YCharts, archive] — so they’re just going to give the recipient the Metamask wallet, private keys and all. With some ether that’s too small a quantity to move out of the wallet.

If a normal person trying to use Ethereum guesses wrong about today’s transaction fee, the transaction fails and their fee literally goes up in smoke. If your Ethereum transaction fails, then the ETH or the NFT doesn’t move — but you still lose the fee. Because it’s a computation that failed.

So try again! But guess a bit higher or something.

Or use an actual-money payment system instead of this dysfunctional trash.

You know how Beeple’s $69 million JPEG was bought with ether? The ether wasn’t sent over the Ethereum blockchain — Christie’s demanded direct transfer of the ether from one account on an exchange to another account on the same exchange. The blockchain works so much better when you don’t use it.

The blockchain is the future of finance! Because it sure as heck isn’t the present.

Time has told. Repeatedly. But if coiners listened, they wouldn’t be coiners.

When I tweeted about this, I got Ethereum defenders in my mentions going “lol you should use [their favourite weird software] instead” and blaming the user — because crypto cannot fail, it can only be failed.

And I say to them: try using an actual-money payment system some time — you’ve forgotten what stuff working feels like.