(UPDATE: see at bottom — Grym has researched further and found it was rather more popular than he first thought.) 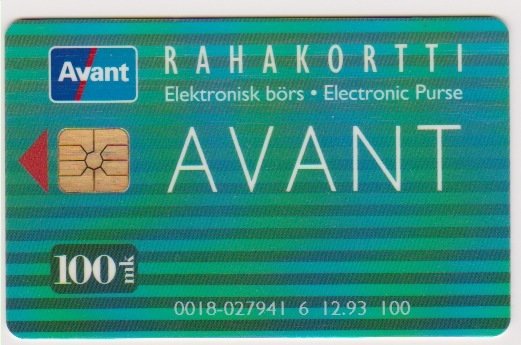 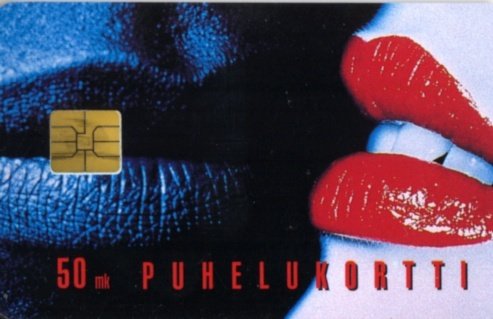 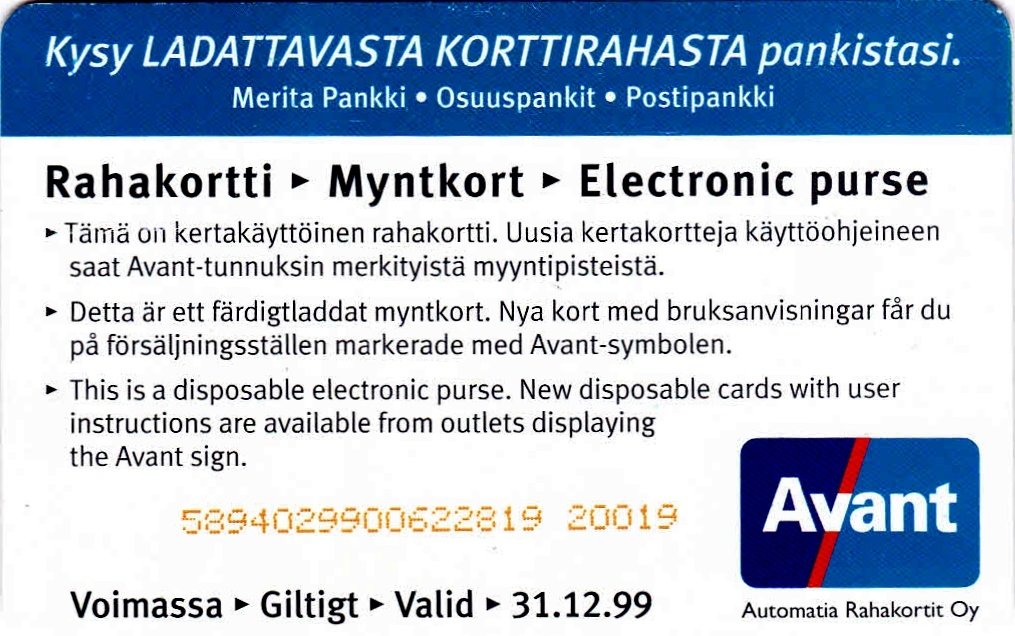 UPDATE: Since the above was written, Aleksi Grym has written a deeper dive into the history of Avant. The system was rather more popular than he thought at first. See “Lessons learned from the world’s first CBDC” in BoF Economics Review, 8/2020. [Helsinki University]