BBC Trending on the BBC World Service has a special on Decentraland, a virtual reality sandbox game with the data stored on the Ethereum blockchain. The seven-minute video version came out today:

There’s also a radio show version, first broadcast on Friday, which is 23 minutes.

“Second Life, but on the blockchain” is my description of Decentraland, not the BBC’s — in fact, the BBC didn’t mention the words “Second Life” at any point, which is odd ‘cos it’s so obviously the point of comparison.

This show is very distilled for the general public. But when they interviewed me, we did discuss the issues in depth:

(For the BBC, we were faced with how to describe what the problem was, without at any point saying the word “penis.”) 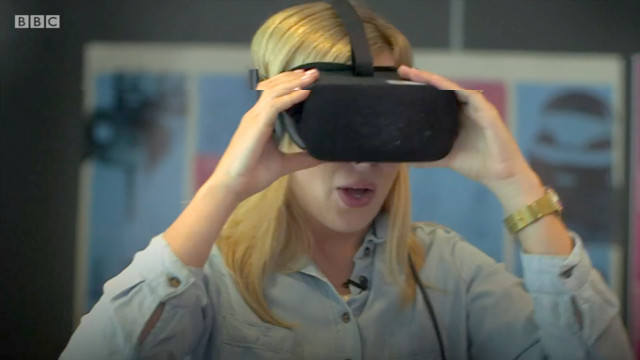 Decentraland’s success will depend on whether it’s a good game — one that people who don’t give a hoot about blockchains will enjoy.

My daughter was mad on Minecraft when she was tiny, and still sometimes visits a shared server. Would she care about this? Only if there were fun things to do. Would I buy her MANA? Lol no.

Second Life is alive and well, with a small but enthusiastic audience — but nobody’s running corporate outreach there any more, or thinking they’re going to get rich selling Lindens for real money.

Update 2: BBC Radio 5 Live Drive, 28 August 2018: And as investors spend real money on virtual reality land, we’re asking how much of our lives will soon be lived online? (2:39:58 on) (archive of the segment)

One Comment on “Decentraland — Second Life, but on the blockchain — with me on BBC World Service “Trending””