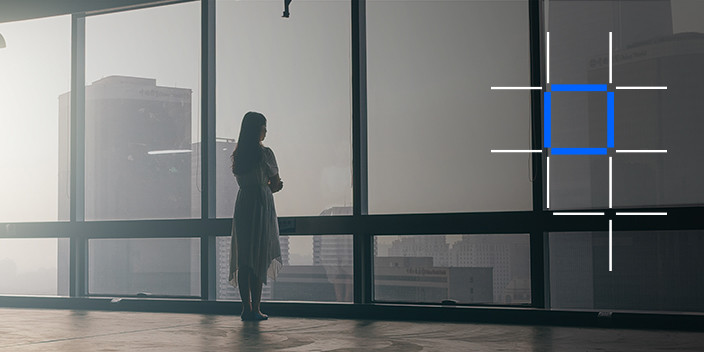 6 Comments on “IBM, the GDPR and “blockchain” — whatever that word specifically means”