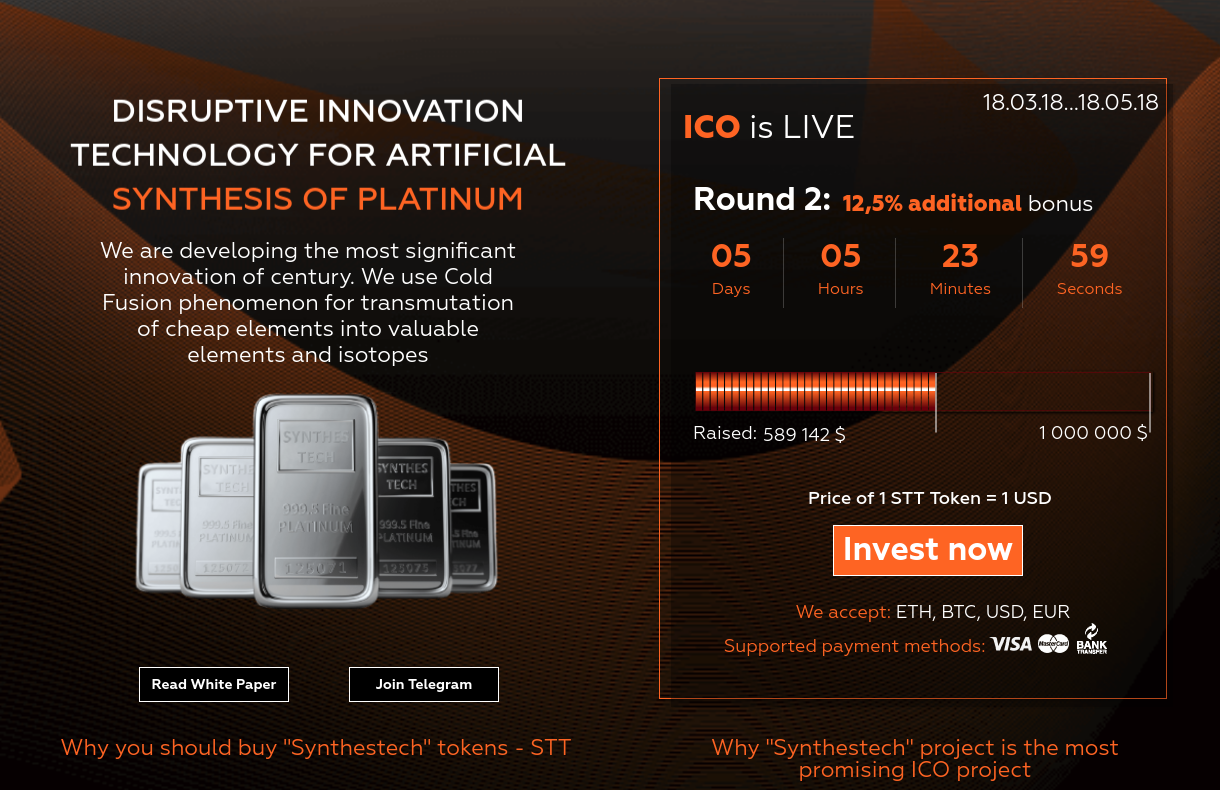 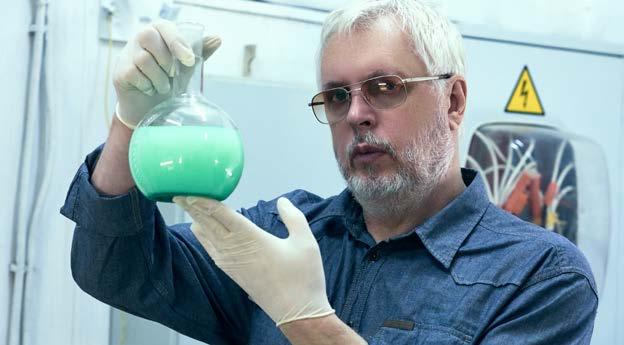 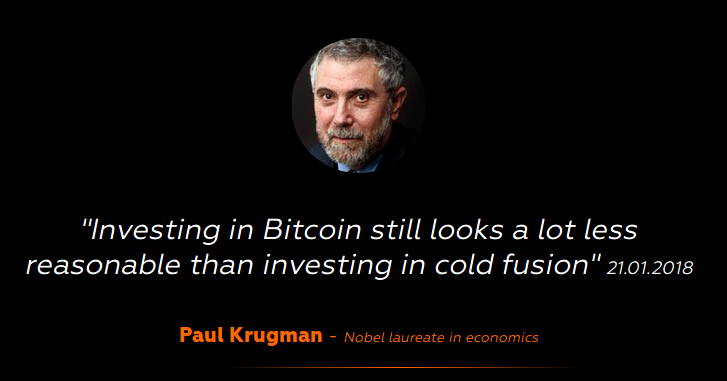 12 Comments on “Synthestech offers “cold transmutation” alchemy on the blockchain. Plus UFOs.”