If the Financial Times and Reuters had subscribed to this news blog, they’d have read about Twitter blocking crypto ads a week ago. Sign up today!

(Admittedly I was quoting Sky News … but nevertheless!)

The only thing he did not agree too is to _not_ publish the vulnerability (the article above). According to his timeline (see article) he disclosed it responsibly to you on 11.11.2017? You had enough time to fix and address it properly, imo. 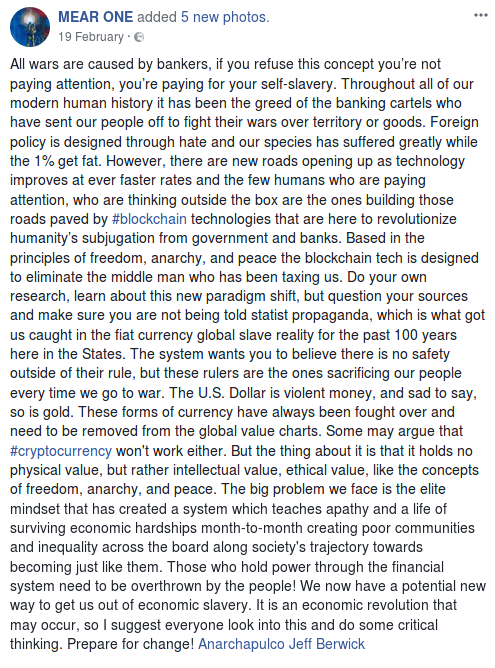 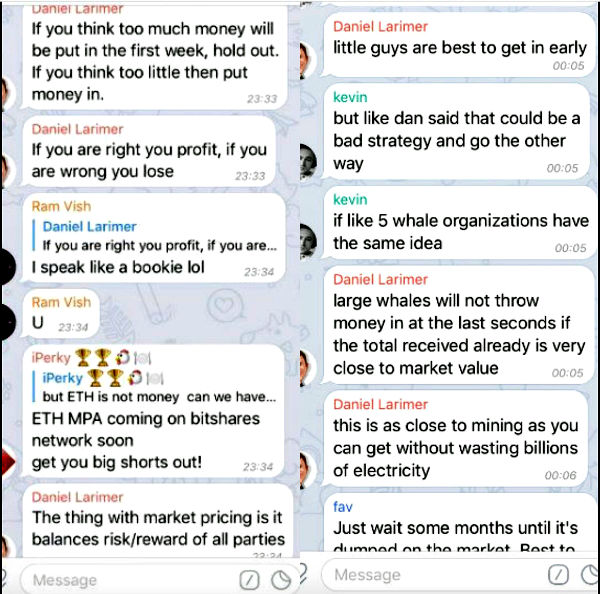