Yes, I know of multiple cases where Bitcoin exchanges and similar businesses keep private keys in the cloud, or for other reasons, are as equally vulnerable as if they did that.

Yes, an Amazon hacker could take everything in some of these services. 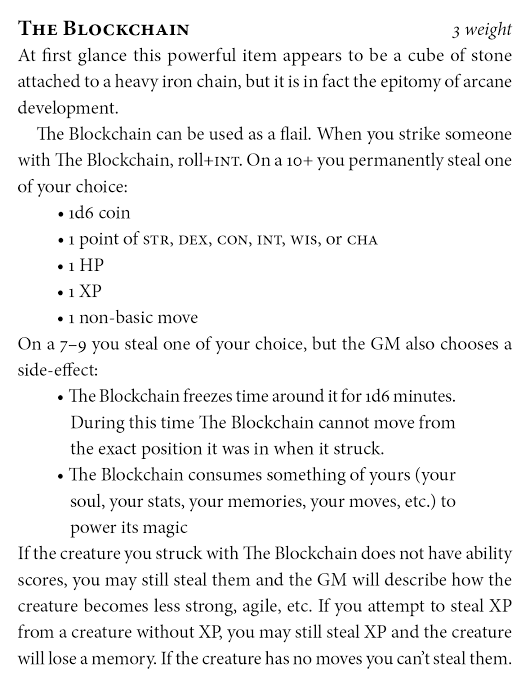