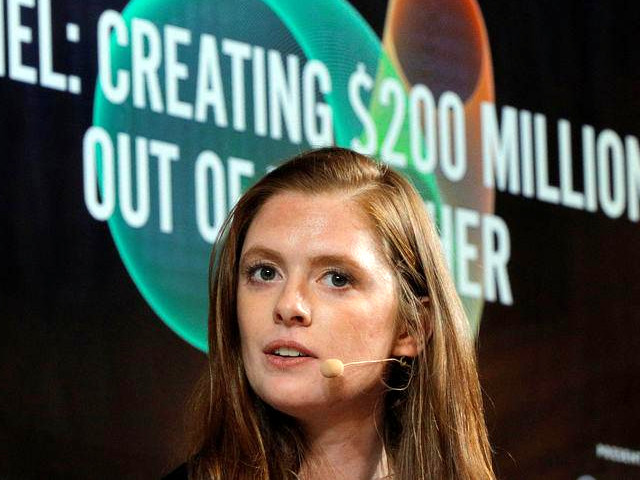 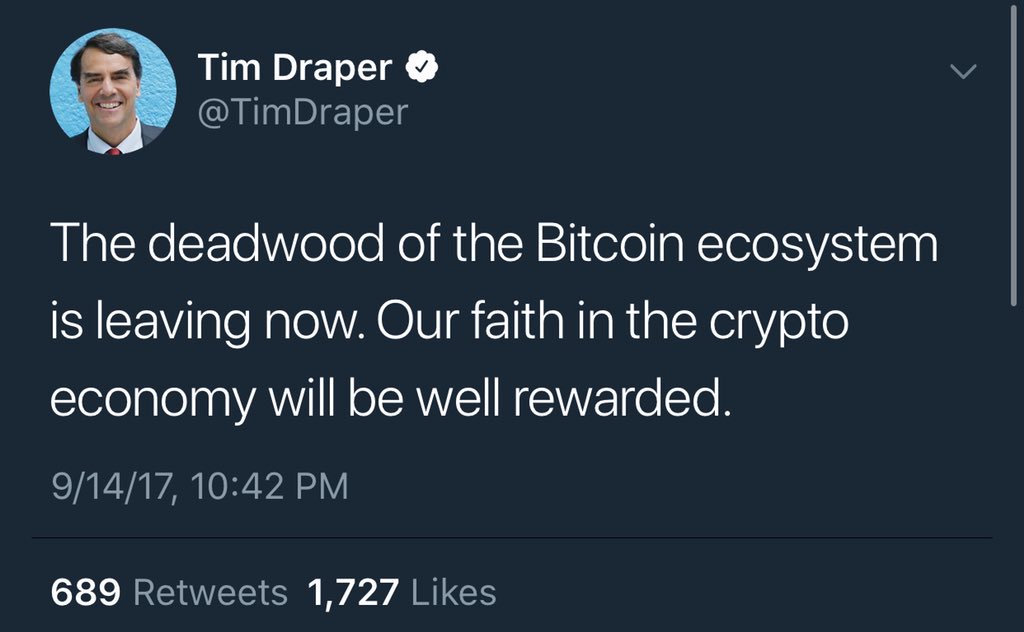 Feds tracked down an Alphabay heroin dealer through his PGP key. (This was pre-takedown.) Encryption is not anonymity! pic.twitter.com/HVv5oMFr8o