Finblox was tiny. It wasn’t important or systemic in crypto, the way Celsius or Three Arrows were. But Finblox’ failure is a symptom of trouble at the smaller end of the crypto market.

There are a pile of little funds like Finblox that are going to get swept away in the storm — taking investors’ money with them. 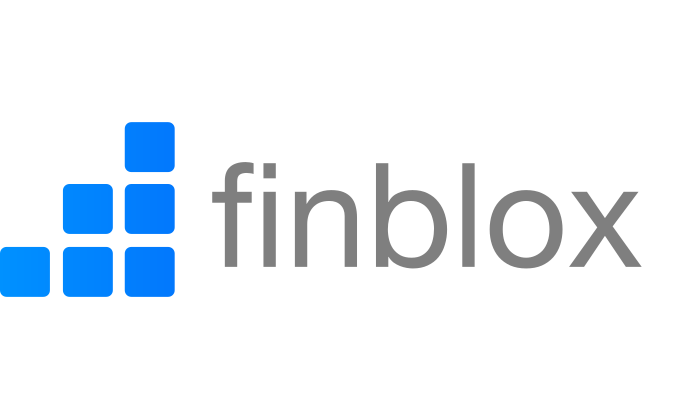 Finblox announced itself as a “High-Yield Digital Asset Savings Platform.” They literally called themselves that. [press release]

It was a year into the crypto asset bubble. The money was flowing freely, and robust and respectable financial institutions like Celsius were offering 20% interest rates — with only luddite naysayers like me saying the P-word.

Finblox promised up to ninety percent interest on staked funds — though the only token paying 90% was Axie Infinity AXS tokens. Interest was around 5% on bitcoin or ether, and around 12% on the larger stablecoins.

Finblox wouldn’t disclose their total assets under management, saying that that information was “proprietary” — but they did brag that their holdings were insured with crypto custodian Fireblocks for $45 million, and “our insurance covers a pretty decent sized chunk of our holdings.” [Reddit, archive]

It’s not clear whether Finblox knew that “high yield” is a well-understood euphemism for “Ponzi scheme,” or if they were leaning into it.

We have been closely monitoring market conditions and numerous media reports regarding a prominent institutional borrower, Three Arrows Capital (3AC) — who is also an investor in Finblox.

A small fund can make money as a “feeder fund” — put the money into a larger fund, offer retail customers a convenient investment at slightly lower interest, and pocket the difference. But Three Arrows Capital fell over on Tuesday.

How is Finblox protecting your investment?

• Pause reward distributions on the Finblox platform for all users

However, there have been reports of withdrawals having been stuck for over three days — coincidentally, since Celsius stopped withdrawals on Monday. [Reddit]

But what about Finblox’s $45 million insurance with Fireblocks on their assets under management?

It turns out that Fireblocks doesn’t insure against counterparty risk. They specifically and only provide insurance against a particular list of cyber-attacks and hacks. [Fireblocks]

I’m pretty sure that Finblox was almost entirely a pass-through fund for Celsius and 3AC — and the money’s gone. You got rugpulled.

I haven’t verified this, but apparently 3AC would invest in small funds like Finblox and helpfully aid them in managing their investors’ assets. [Twitter]

Finblox was quilted from red flags. I particularly liked this post from 11 June, in which someone investigates Finblox’ reviews and discovers they’re largely fake. But Finblox called him up and reassured him, and now he’s a happy investor! [archive]

The good news is that Finblox hasn’t closed its doors, and is still responding to users’ email. And you can still try to get your money out … through a straw.

If you have cryptos in a small fund offering interest rates over 5% without a remarkably good explanation that you understand and can verify, then I strongly advise you to get your coins out as absolutely soon as possible. You can put them back when things stabilise, if you really must.

There are a pile of little funds like Finblox, with shiny web pages, and customers who are enormously happy — right up until they aren’t.

5 Comments on “Small crypto funds are next to fall. Case study: Finblox”