Hochstein says how CoinDesk will not run, or seek to run, the names of subjects they are writing about — even when they know them.

This is a ridiculously bad idea. Naming the principals in a financial scheme is not “doxxing” — it’s journalism.

Crypto is absolutely saturated with scams and scammers — the purpose of finance journalism is to expose the scammers. This stance is a charter for fraud.

CoinDesk has to ask itself: is the site about public interest journalism, or crypto press release churnalism? 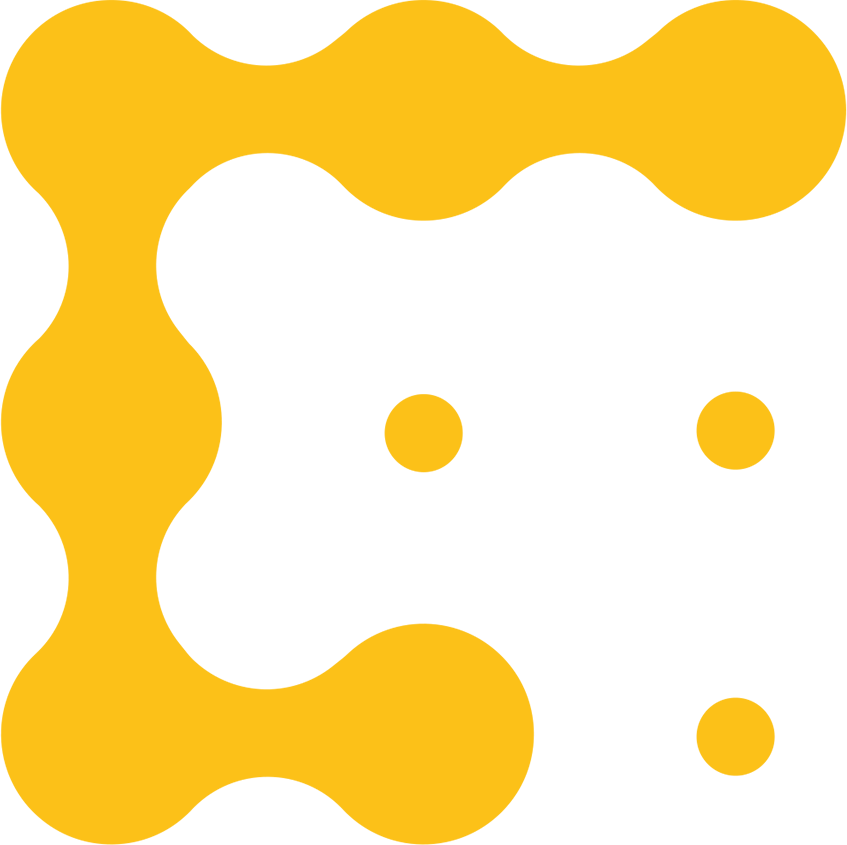 Shocked to find that scamming is going on in here

The editorial makes noises about investigating scammers properly — “A proven scammer’s identity would be fair game, for example.”

The trouble is waiting until it’s proven. Scammers are overwhelmingly serial scammers. The names should be there all along, so the bad penny can be stopped next time — before they take other people’s money.

You reveal the names of people taking other people’s money, because it lets the public and press trace the ones that turned out to be scammers! Real money doesn’t work on Reddit rules! Real finance is public, and the promoters’ names are known! There are reasons for this!

I did ask CoinDesk on Twitter what on earth they were thinking, and Hochstein’s only response on the question itself in the thread was that he thought his words were clear: “‘Anyone’s’? No. It says something very different. Try reading before reacting.” [Twitter; Twitter, archive]

(My wife read Hochstein’s intro and said “he’s trying to run a scam himself, isn’t he, that’s why he wants no doxxing.” I said no he wasn’t, he’s an editor and not a promoter, but that that’s the obvious assumption when anyone in crypto calls for a special exemption from rules.)

CoinDesk’s cause célèbre is a blog called Slate Star Codex, which is very popular in the tech world — and is nothing to do with crypto or finance. It’s written by a psychiatrist, under the pen name “Scott Alexander” — his first and middle names.

(I must note that Alexander and I know each other a bit, and don’t have a high opinion of each other — so read this post with a dash of salt. I won’t use his surname here, ‘cos this post isn’t really about him. Though Alexander is a slight crypto fan.) [LessWrong]

The New York Times was going to do a profile on Slate Star Codex, because the journalist was a fan of the site. But the NYT uses people’s names.

The only post remaining on Slate Star Codex is Alexander telling his readers that the NYT is “doxxing random bloggers for clicks.” He lists people at the NYT for his fans to contact.

Anyone who’s been on the Internet will correctly guess what ensued — Alexander’s fans have blown this up into something absolutely huge, and I can assure you that the story now has one hundred per cent of the NYT’s attention.

The New York Times called me for expert comment on the LessWrong “rationalist” subculture that Slate Star Codex came from, and I’m not even involved in the story.

The NYT story isn’t out yet — as I understand it, the only person who’s had personal details revealed is Cade Metz, the journalist working on the story, because some Slate Star Codex fans got overenthusiastic in their pre-emptive retribution. Who could have seen that coming, eh?

The secret that never was

The thing is — Alexander’s surname is not in any way a secret, and never has been. He used it freely in public for years, and he even used it in academic publication of Slate Star Codex content. Because academia doesn’t run on Reddit rules either. [Google Books]

On 1 July, CoinDesk even ran an interview with Alexander by Benjamin Powers — an interview that has nothing to do with crypto at all, and I’m frankly baffled as to what it’s even doing in a crypto publication — in which Alexander admits: “I failed terribly at keeping my identity secret.” That would be because he barely tried. [CoinDesk]

CoinDesk’s claim on 23 June that revealing Scott Alexander’s surname would constitute “doxxing” is simply false. Hochstein admits in the text that he knew that Alexander’s name was already public, and still throws around the claim of “doxxing” in the headline. It was false when Alexander claimed it, and it’s false when his fans repeat it.

When to name names?

There are strong arguments against the NYT publishing Scott Alexander’s surname, despite it having long been public. He’s a psychiatrist, and this will absolutely affect his work; he’s famous as the pen-name, not the tax name; and having your name printed in an obscure academic book is very different from having it printed in the New York Times.

But there are strong arguments for publishing his name. Slate Star Codex is news because it’s powerful, with readers at the top of Silicon Valley and in the Prime Minister’s office in the UK — Dominic Cummings, the man who functionally runs Britain, is a huge fan, and highly influenced by Alexander’s ideas on IQ and genetics. (That’s the particular “Overton window” that the CoinDesk interview asks about Alexander pushing on, though Powers dodges saying precisely what he’s asking about here.)

Tony Benn‘s five questions for power almost certainly apply here. Knowing who has this power is a fair question — especially as Slate Star Codex was not just a source, but literally the subject of the prospective NYT article.

The usual practices on naming subjects and sources vary. Editors vastly prefer names if possible — it’s much more credible. Sometimes you just can’t use material when you can’t name the source.

How does the real-world financial press do it? I asked one seasoned media professional, from a UK paper I quite like:

If you mean protecting sources then obviously we have an obligation to protect them or undermine our reputation as a news organisation. If you mean in terms of using material from pseudonymous sources that we don’t know who they are, then it’s up to us, providing we are transparent about the fact that nobody knows who it is. If you mean citing pseudonymous sources when we know who they are but the public does, I think that counts as regular source protection.

That is — it always depends. You use your editorial judgement.

What I do here

I have to consider this sort of thing for this news blog. So much crypto news is rumours — so you’re trusting that I’ve judged anonymous sources as worth it. I’ll frequently run links to pseudonymous blog posts that I think are interesting — and their real names usually aren’t relevant.

If I’m looking into some questionable scheme, I’ll absolutely go deep diving for names, send away for corporate registrations and so on, and list what I find.

Given that crypto is a playground for scammers, this should be base-level stuff.

This is important public information — because it lets readers go: “Wait a minute … I know that name.” I get followup emails from people about names I’ve dropped.

What a crypto news site is for

Hochstein’s case study here is Scott Alexander being named in a New York Times article about his own blog. So this would be a declaration that CoinDesk will not do what is literally the first step in investigative journalism — “who?” — on their article subjects.

I do think CoinDesk’s declaration is very much Marc Hochstein speaking as a Slate Star Codex fan, and not expressing a coherent editorial policy. I understand that in practice, CoinDesk works to the same “it always depends” judgement that any sensible outlet does.

But it’s an absolutely terrible look for a site that wants to be considered a genuine news outlet doing public interest journalism — and not just press releases and puff pieces.

Do you want to rock the boat, or become the boat? Or, at least, the rudder?

Does the smart contract torture simulations of everyone who doesn’t bet?