Amy Castor and I came to Vancouver for the weekend, to be interviewed by Sheona McDonald for a CBC documentary on the collapse of the Quadriga crypto exchange. No broadcast date as yet, but you can be sure we’ll tell you.

We also met up with Cali Haan, who has escaped the gravitational pull of Crowdfund Insider and crypto in general! Bet you wish you could.

We are here! Now to get the beers and conspire to destroy bitcoin pic.twitter.com/ZQDm8VluK7

Turns out talking for two hours is really exhausting. But it's fun, and thank goodness for coffee. #Quadrigadocumentary pic.twitter.com/SMENrXIG5o

@davidgerard is in the hot seat now, and he doesn't mince words. "I really can't make out what business Quadriga was in." #Quadrigadocumentary pic.twitter.com/j6th53OUSd 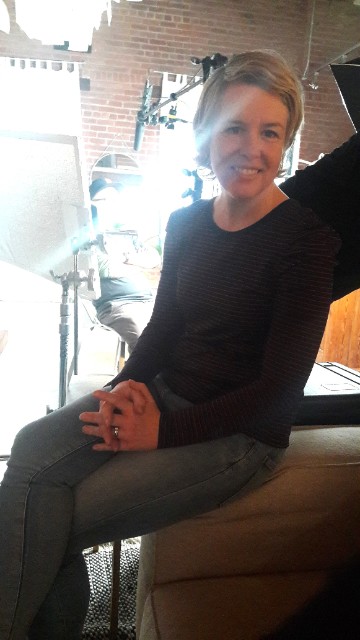 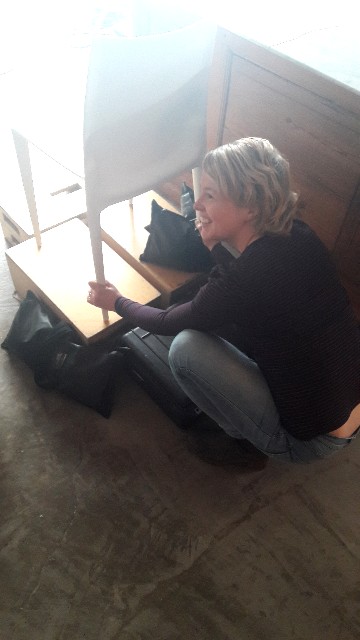 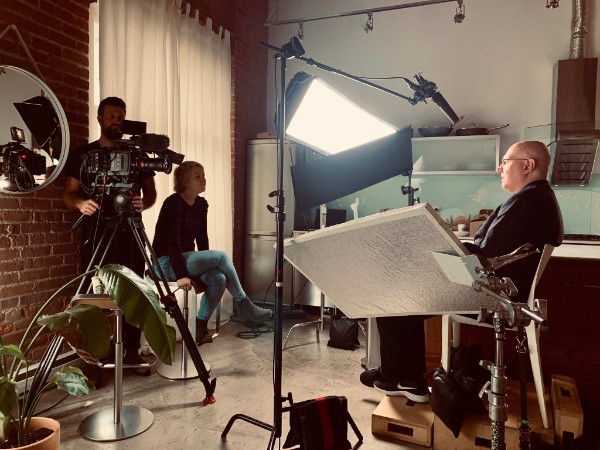 David in the hotseat. 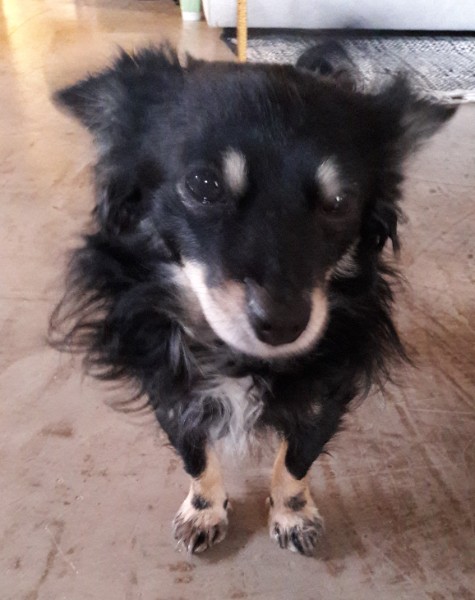 The star of the show, despite our best efforts. 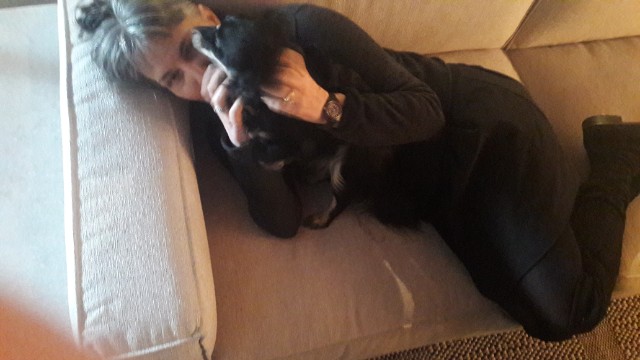