The crypto blogs put forward all sorts of bad reasons — it’s capital flight from China! It’s Bakkt offering Bitcoin futures! It’s Flexa offering retail payments in crypto! It’s Microsoft experimenting with the blockchain! — even though this was really obviously a manipulated push like so many before.

The Bitcoin price is a game for “whales” — the largest traders — to wreck the smaller players. The prize is whatever small amounts of actual-money dollars come into the crypto market.

The Bitcoin price goes up and down with weird jumps in the graph — nicknamed “Barts,” after the shape of Bart Simpson’s haircut — the telltale signs of market manipulation.

And then the price dropped again — from a single transaction, around 02:50 UTC on Friday 17 May — in the biggest single-day dip since January 2018.

I told you so. 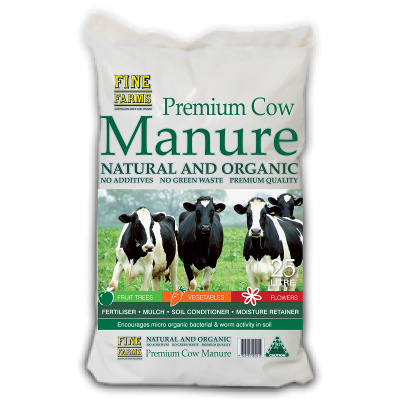 Margin trading is borrowing from the exchange to multiply the effect of your trading — so rather than just having $100, you can borrow and trade with $200, using the $100 as collateral. If your trade pays off, you’ve done really well!

If your trade doesn’t pay off — or even if the price dips enough that it looks like it won’t — the lender forces you to liquidate the whole position and pay them back immediately, and you lose your collateral.

In crypto, margin traders like to borrow a lot on margin. 5× or 10× is not uncommon. BitMEX offers up to 100× margin trading. BitMEX and OKEx both offer “perpetual futures” contracts where you bet against other traders.

Burning the margin traders, for fun and profit

The way it works is:

The fatal twenty minutes on Bitstamp.
(Times in UTC+1.)

This was a huge dump. Trading in all cryptos is very thin — clearing 5,000 BTC out of the Bitstamp order book at that time meant going from orders to buy Bitcoin at $7,800, all the way down to orders to buy at $6,178. And so, that was the bottom price.

(For an explanation of the order book — the set of all the buy and sell orders on an exchange — see “How to read a crypto market depth chart.”)

Bitstamp announced an investigation six hours later: “We closely examine every event that causes large-scale movement in our order book and have started an immediate case investigation.”

This caused about $250 million of long positions on BitMEX to be liquidated, as the price used by BitMEX bottomed at $6469.15.

BitMEX doesn’t exchange bitcoins for US dollars itself — it takes its BTC/USD prices from Coinbase and … Bitstamp. 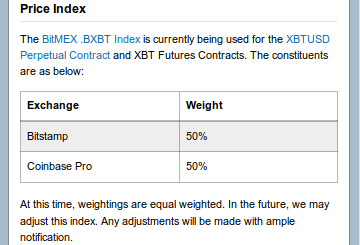 This is a huge and obvious incentive to manipulate the price on those two exchanges — whichever order book is thinner, so costs less to pump or dump — to win margin bets on BitMEX.

We don’t know that the trader who dumped $40 million was specifically targeting larger long positions on BitMEX. But this keeps happening, and has done for the past few years — a pile of short or long positions on the price will be blown by someone manipulating the price.

We do know that the Bitcoin whales know each other and have colluded for years. From 2017: 1,000 People Who Own 40 Percent of the Market. “When he sees activity, Samani immediately calls the likely sellers and can often get information on motivations behind their sales and their trading plans, he says.”

We also know that crypto is rife with insider trading — both the exchanges’ very dear friends, the whales … and the exchange officers themselves, with access to the database, trading against their own customers.

Exchanges Are the Whales. How do people not get this.

Will this happen again?

Of course it will. The market’s structure is terrible, trading on the exchanges is thin, and all the incentives are still there — if you can make more from a bet on a number than it would cost to fiddle the number, someone will.

I thought my Monday explanation of how to burn margin traders was oversimplified — then it played out just that thuddingly simply in practice.

The price doesn’t matter — only the changes in the price.

I expect the mainstream financial press will keep talking about the Bitcoin price as if it’s responding to market signals based in real-world events — as if it’s just that people like Bitcoin itself more or less that day. CoinDesk will continue to run its ridiculous price-chart astrology column, as if they don’t know damn well how the price works.

But — anyone who claims the Bitcoin price is in any way organic, or follows real-world events, is simply talking nonsense. We’ve seen how it works, live in action, in front of us.

But thanks everyone, for this week’s game of “Bitcoin: Moon or Toilet”! The next round should start any moment, probably — ‘cos bitcoiners are not so good at learning from experience.

Update, 19 May: Well, that was quick. The next round of “Bitcoin: Moon or Toilet?” started this morning at 02:00 UTC — three hours after I posted this — with a $1000 price pump. Why? Well, it coincidentally wiped out this short: