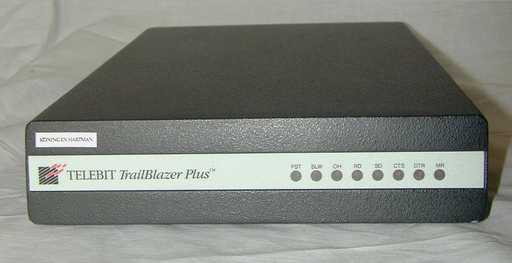 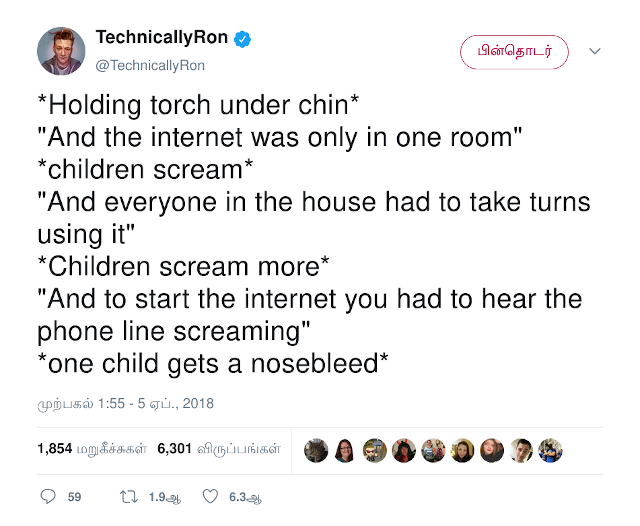 20 Comments on “Debunking ‘But Bitcoin is like the early Internet!’”