There is so much wrong with this line that I don't know where to begin. pic.twitter.com/IyWanN4lJk 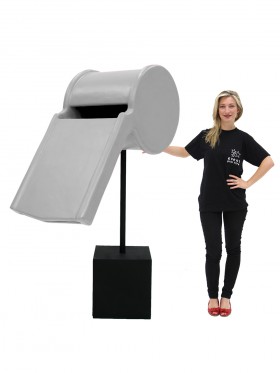 The trouble with crypto currency is, eventually you run out of other people’s CPU cycles.

@davidgerard I heard you like pictures of physical block chains. Here’s one being destroyed by our parrots pic.twitter.com/08Tcgo5s4z

remember: crypto miners treat their rigs well with proper ventilation and undervoltage and you can be assured of a quality secondhand AHAHAHAHAAHAAAHAHAHAAHAH excuse me pic.twitter.com/pv6Xms8kF9

I just want to die. Please let me die pic.twitter.com/yyUCBG0R4O