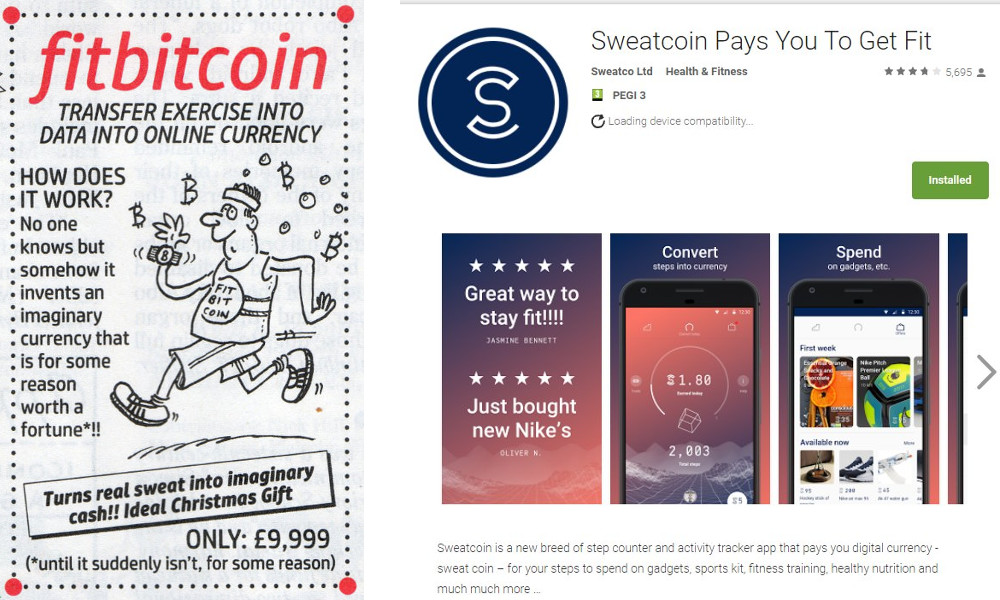 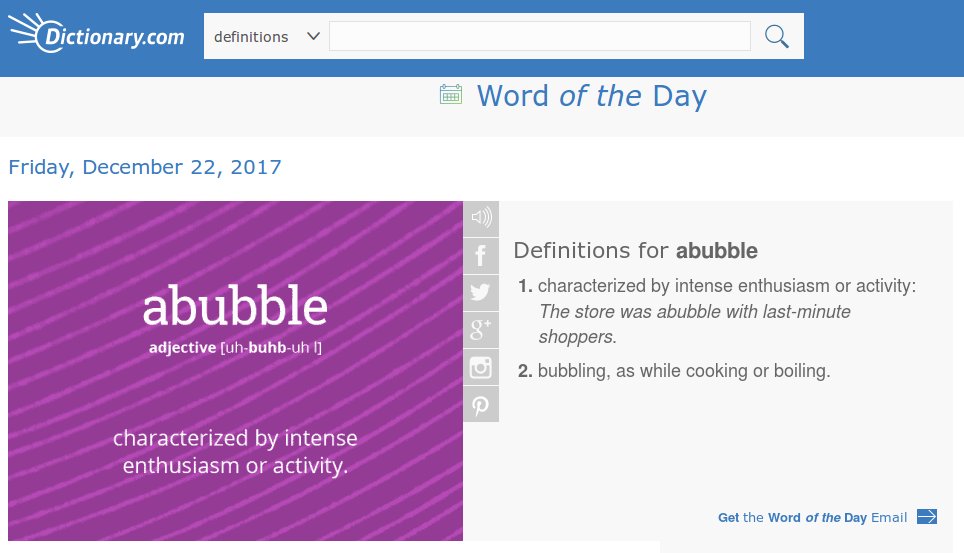 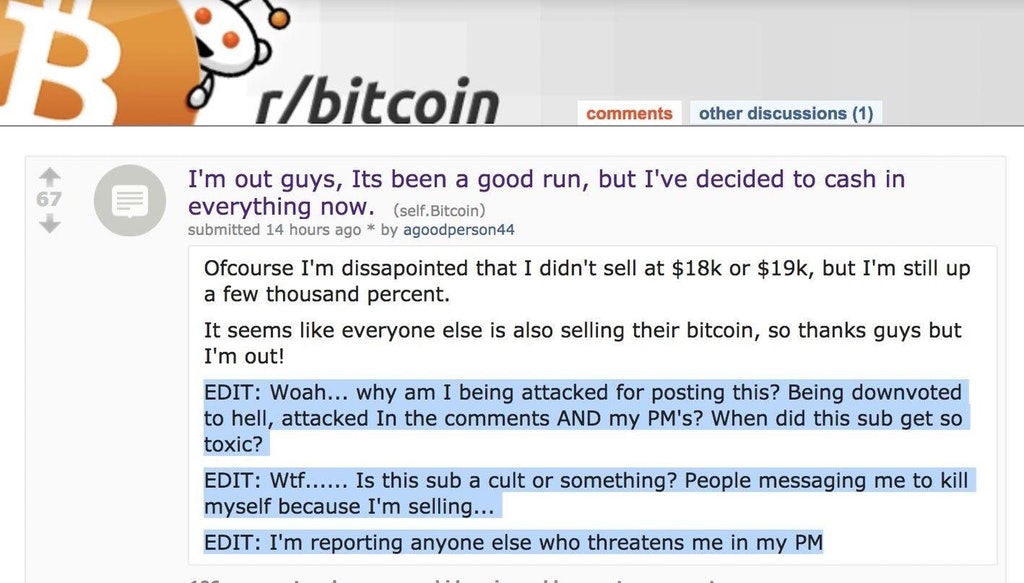 Better watch out: there's an integer overflow in Bitcoin's price where after $65,535 it wraps around back over to $0.

How to ruin a Christmas party: