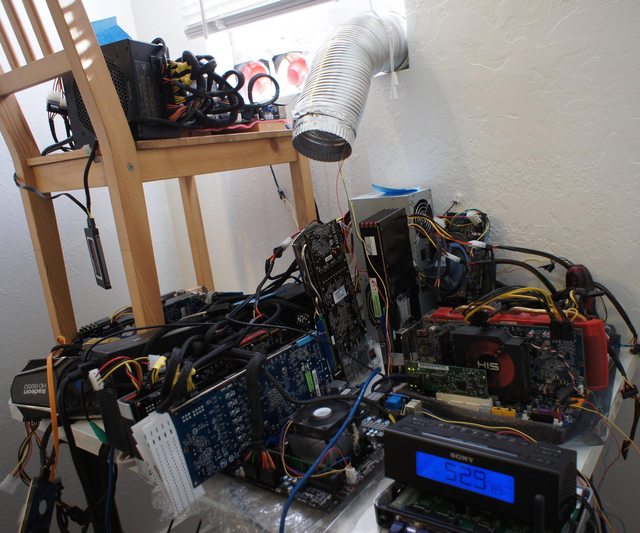 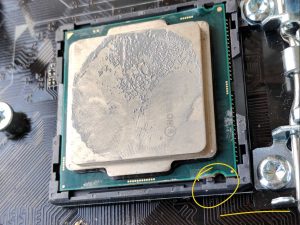 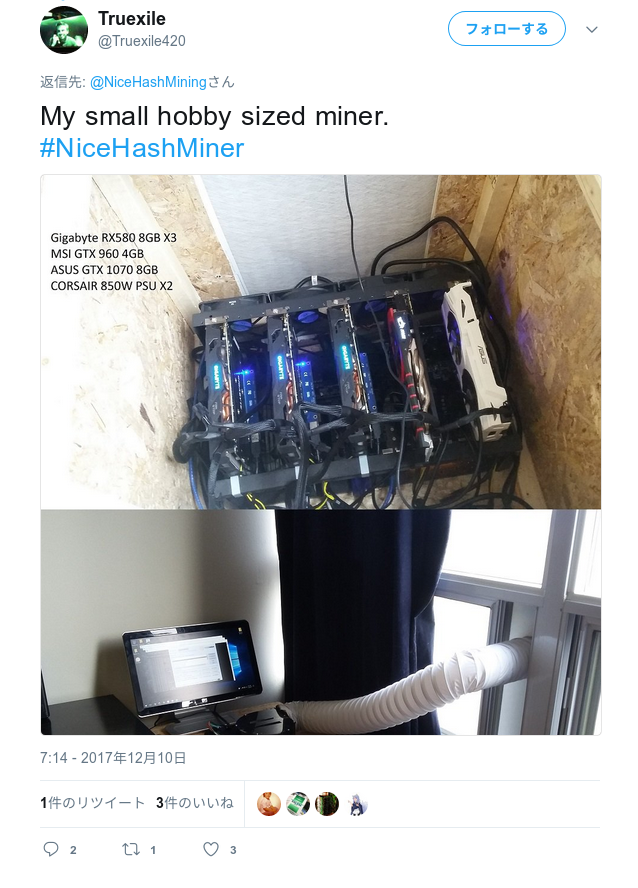 #NiceHashMiner. Waiting for more power so I can grow and put it in a better spot Right now $50-65/day plus free heat for the house. $LTC $BTC #Crypto. #NiceHash I can’t wait for u guys to get back up and running. pic.twitter.com/Q412RlapSj 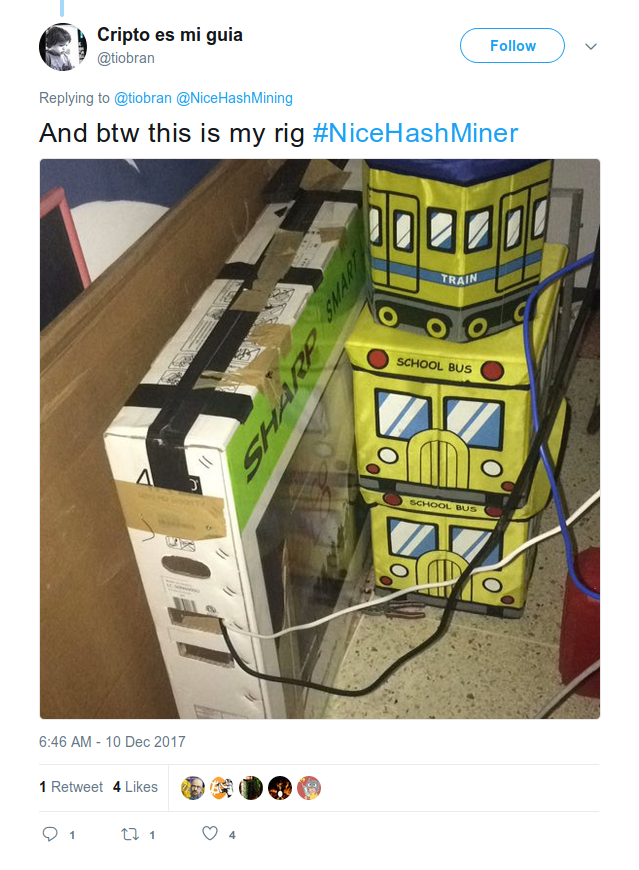