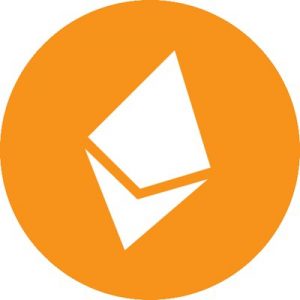 eBTC puts itself forward as “a tokenized version of Bitcoin on the Ethereum blockchain.” This is not a full-history “dividend fork” of Bitcoin in the manner of Bitcoin Cash or Bitcoin Gold — it’s just an ERC-20 token that has “BTC” in the name and considers itself a “Bitcoin related asset”, even though there’s no actual relation.

The Bitcoinlike feature of eBTC is that there are 21 million tokens, divisible to 8 decimal places. And an anonymous creator who styles themselves “Satoshi21.” It does not have mining — all 21 million tokens exist; the creator gave 97.9% away to interested parties in an “airdrop” on 30 September 2017, and kept the rest aside for the developers.

(There is a problem where a bug in the eBTC smart contract means the creator could create unlimited tokens. They haven’t used this bug and promise they won’t, while the developers work on a fixed version.)

Functionally, this is just an altcoin implemented as a token. You can trade it on Mercatox, and (like any ERC-20 token) on EtherDelta. The price is currently about 12 cents per eBTC on Mercatox, while Ethereum transaction fees are around 35 cents.