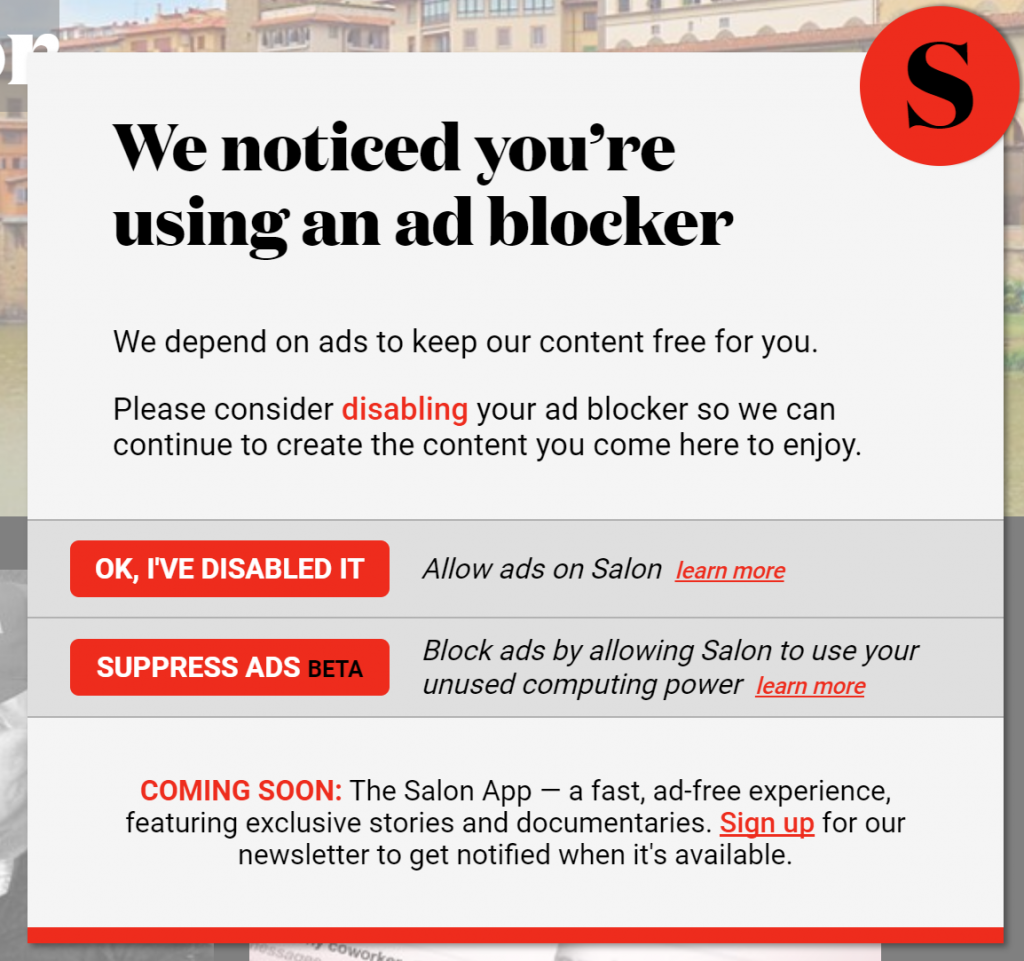 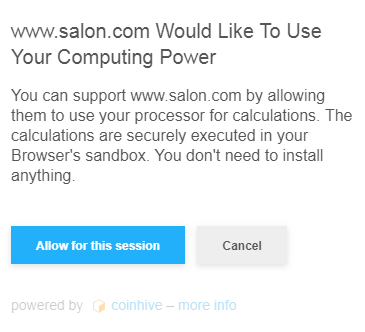 View all posts by David Gerard →