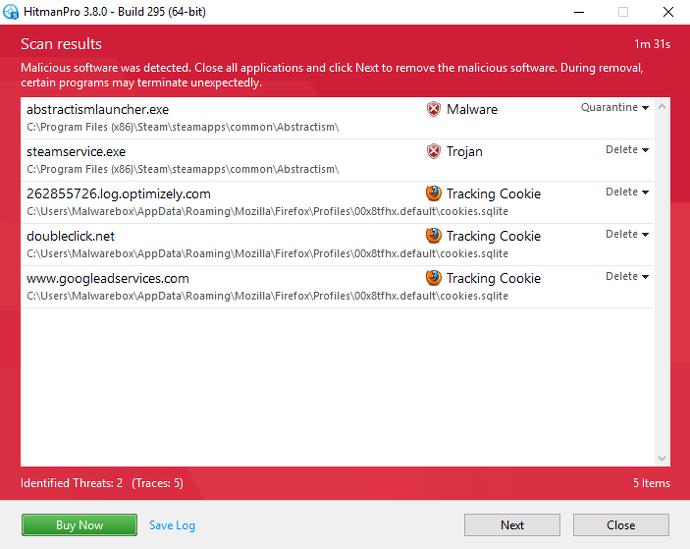 I've been in a sporadic conversation with the person that owns @BuzzFeedCrypto. Today they asked me to name my price. I think the negotiations are going well. pic.twitter.com/e3vdCUF0MA

Reminder that the executive chairman of Bitpay is a chemtrail enthusiast. pic.twitter.com/bipNz3TNBr